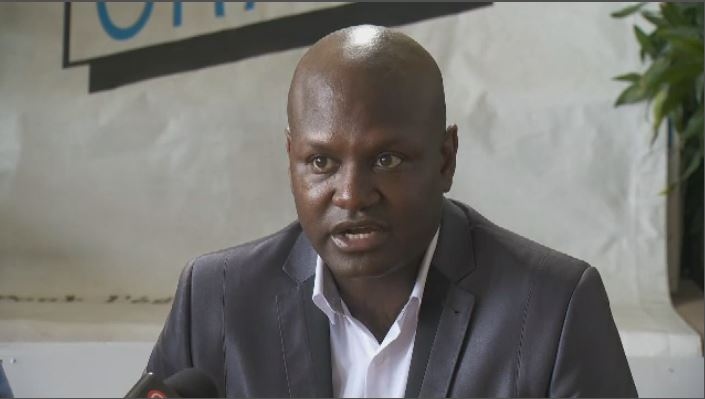 This is the third favorable ruling for Debellefeuille, who first filed a complaint about discrimination in 2009. (CTV Montreal)

The City of Longueuil says it will not comply with a Human Right Commission decision ordering it to pay $12,000 dollars to a man who was racially profiled.

The Commission ruled in favour of Joel Debellefeuille who was pulled over by police in 2012 without cause.

Debellefeuille was followed for 11 blocks and stopped by police when he parked at his son's daycare for what officers told him was a random identification check.

Debellefeuille, who has been the repeated target of racial profiling by Longueuil police officers, took the case to the Human Rights Commission and won the judgment in his favour.

Following the ruling the city of Longueuil informed the Human Rights Commission that it disagreed with the findings and it would not pay Debellefeuille.

The case is now headed to the Human Right’s tribunal and could be heard later this year.

Joel Debellefeuille won a three-year legal battle in 2012 after he was repeatedly pulled over while driving his new BMW.

In court an officer admitted that the only reason Debellefeuille was stopped in 2009 was because of his skin colour.

The police ethics commission reprimanded the officers and they were suspended without pay for five days.