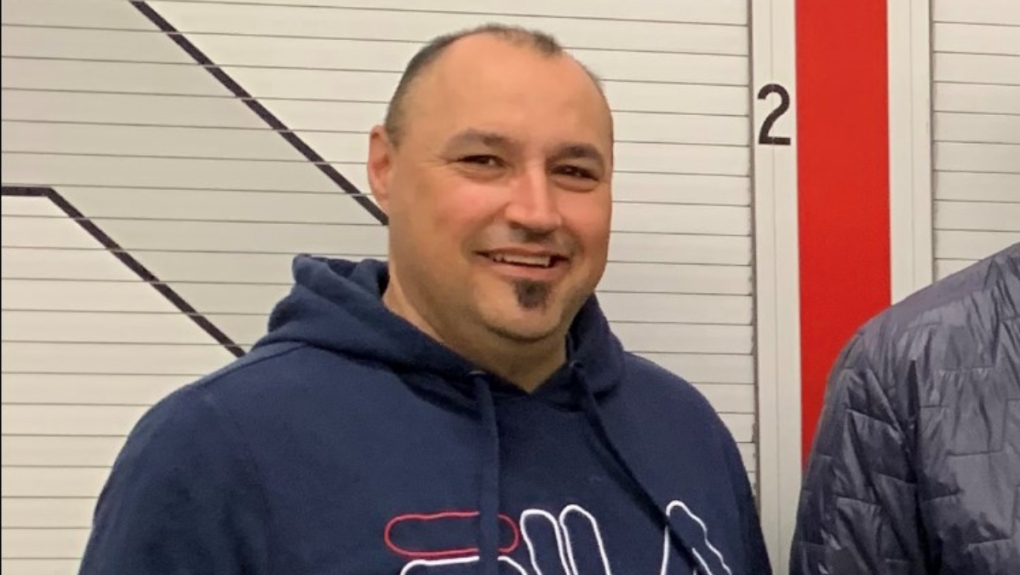 Longueuil Police (SPAL) are asking for the public's assistance in locating Martin Boyer, who was last seen Tuesday in Brossard. SOURCE: SPAL

MONTREAL -- Longueuil police (SPAL) are asking for the public's assistance in locating 49-year-old Martin Boyer, who is missing.

Boyer is 5'6" and weighs around 181 pounds with brown hair and brown eyes. He speaks French and was last seen wearing navy blue pants and a navy blue sweater.

He was seen Tuesday in Brossard and is reportedly travelling in a grey 2020 Chevrolet Colorado with the license plate 222 DPM.

Anyone who sees Boyer is asked to call 911 immediately.