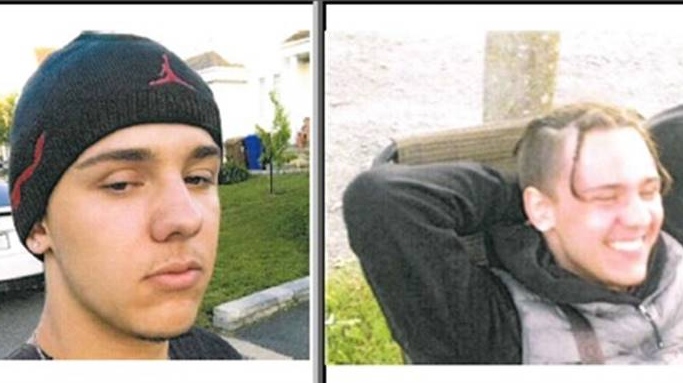 MONTREAL -- Longueuil police are asking for the public's help locating a 17-year-old boy who has been missing since June 19.

Olivier Smith was last seen that day at around 7:30 p.m. At the Duo Pizza restaurant on Churchill Blvd. in Greenfield Park and later on Davis Blvd. in St-Hubert.

Police said he can usually be found in Longueuil or Valleyfield.

Smith is White and stands 5'5 and weighs 157 lbs. He has brown hair and eyes and speaks French.

Anyone with information on his whereabouts is asked to call 911.