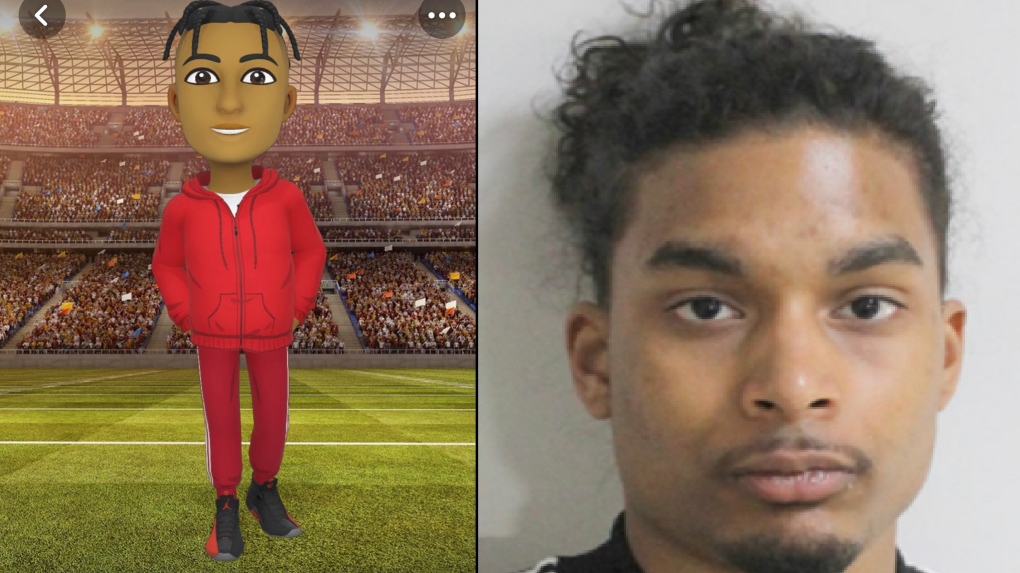 Longueuil police says it rearrested Rishaun Ramsahai, 25, shortly after he was released from police custody. (SPAL/Handout)

Longueuil police (SPAL) is searching for potential victims of a man accused of repeated sexual offences.

The force says it rearrested Rishaun Ramsahai, 25, shortly after he was released from police custody following an investigation that began in October.

He is facing 21 counts of luring, criminal harassment, uttering threats and various breaches of conditions.

They say four victims have come forward, including three minors and one adult.

"There is a strong possibility that Rishaun Ramsahai has engaged in illegal sexual conduct with other victims," the force states."

He is currently detained and is set to appear at the Longueuil courthouse.

Longueuil police is asking anyone with information to confidentially contact the investigator in charge of the file at 450-463-7100 ext. 3706.

'Buy now, pay later' plans are growing in popularity among Gen Z consumers, driven by influencers on TikTok and Instagram promoting these services. But one personal finance expert says these services can carry serious financial risks for young people.