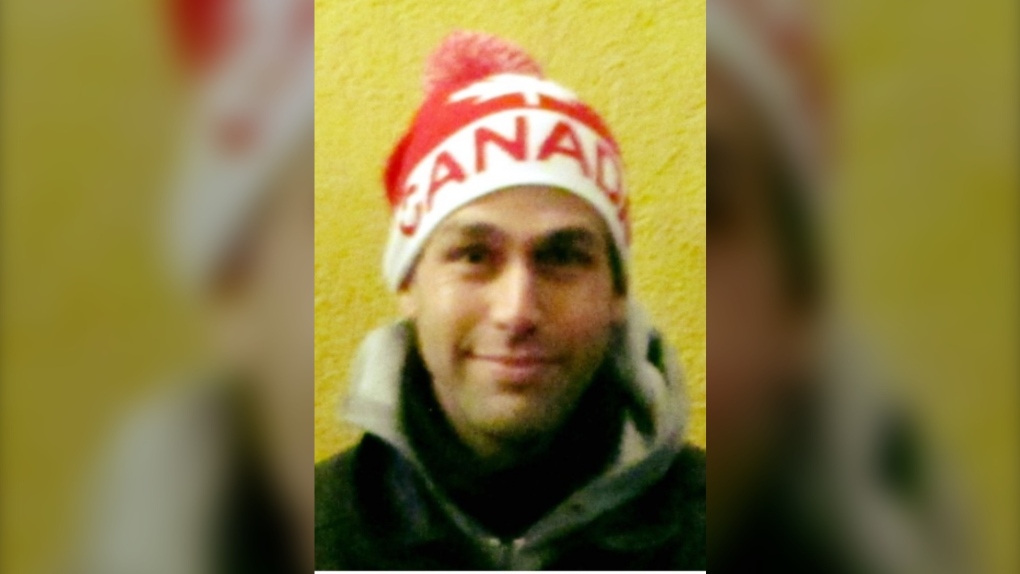 MONTREAL -- South Shore police are asking for help finding a 40-year-old man missing since September, who they say could be in one of the area's homeless shelters.

Sammy Haché was last seen on September 25 in Longueuil, said the city's police force. They fear for his safety and added a note that he may be in a shelter, asking anyone who seems him to call 911.

He's decribed as a white 40-year-old man who is tall, at six feet, and who weighs 175 pounds. He has brown hair and brown eyes and speaks both French and English.

He was last seen wearing a red and black checked jacket and a fluorescent orange sweater. 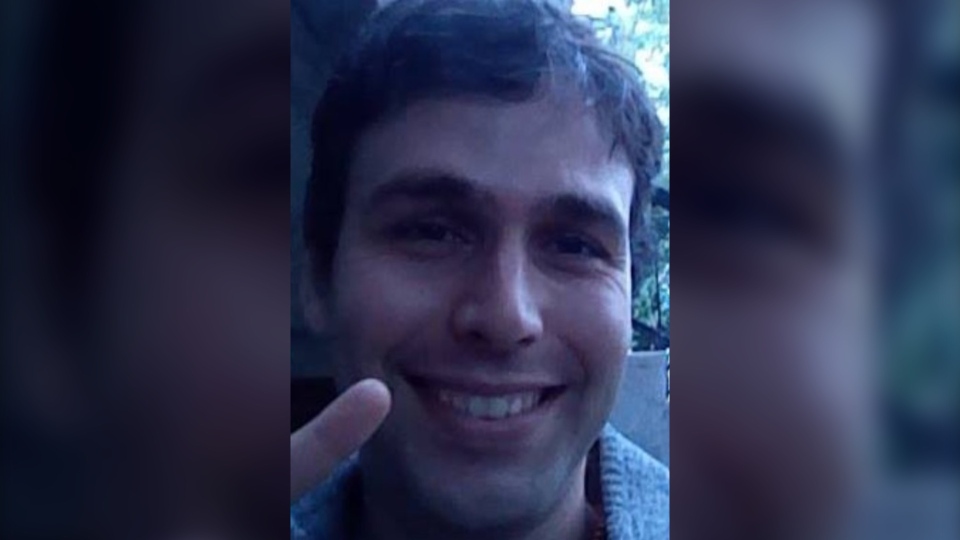