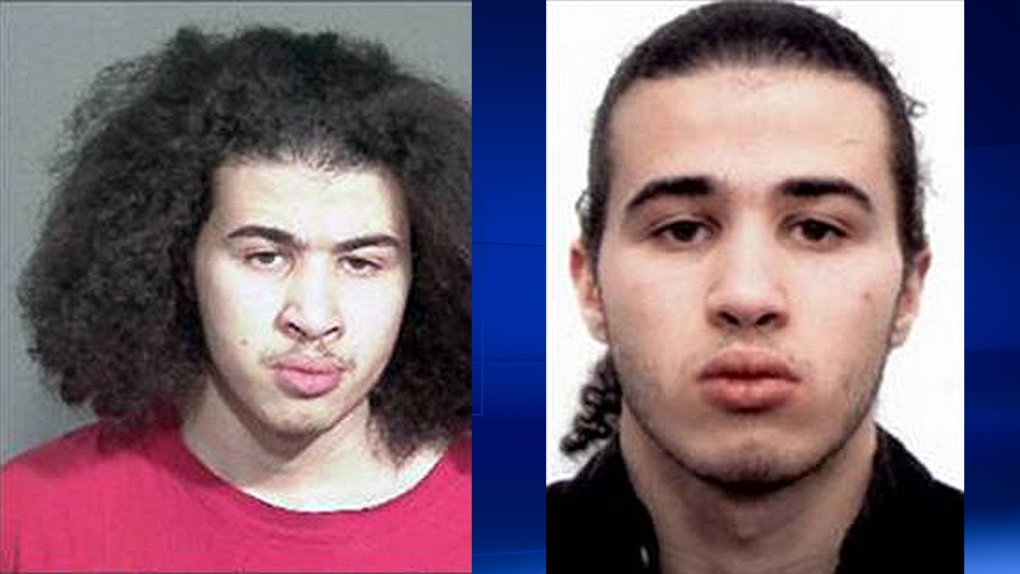 Youcef Bouras, who turns 21 in May 2018, is wanted as a suspect in the murder of Muhammad Adhane

Longueuil police have named a suspect in the murder of an 18-year-old last October.

Muhammad Adhane was shot and killed in Longueuil on Oct. 15, 2017 following an argument at a restaurant.

Witnesses said the victim was sitting with his girlfriend inside a Subway on Grant St. near Saint Foy Blvd. when they were confronted by a man who has since been identified as Youcef Bouras.

They began fighting and police now believe Bouras shot Adhane one block away from the restaurant.

Longueuil police have issued a Canada-wide warrant for Bouras's arrest. He is believed to be armed and dangerous.

Bouras is a white male with brown hair and brown eyes. He speaks French.

A $2,000 reward is being offered for information leading to the arrest of Bouras.