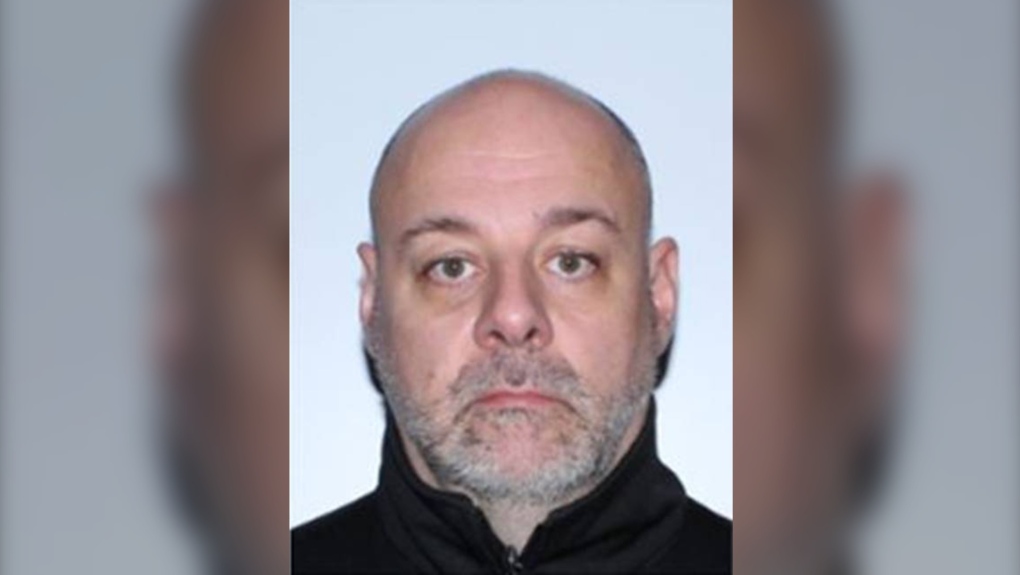 MONTREAL -- Longueuil police have arrested a man who worked in a youth centre on child pornography charges.

Officers on Tuesday arrested Philip Pedersen, 48, at his home in St-Bruno-de-Montarville, on Montreal's south shore. He works as an intervention officer in a youth centre, the SPAL said in a press release.

Police accused Pedersen of accessing and possessing child pornography. He appeared in court on Wednesday.

Longueuil police ask anyone with information to call their anonymous tip line, 450-646-8500.