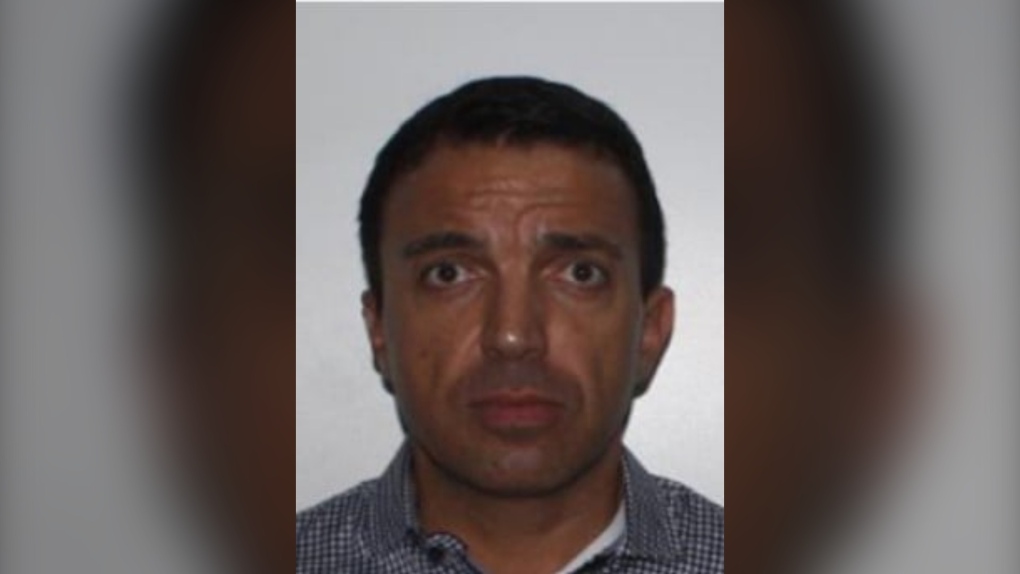 MONTREAL -- Longueuil police have arrested a 52-year-old man in connection with a sex crimes investigation involving a minor and say there could be more potential victims.

Police arrested Thierry Karsenti of Brossard on Feb. 23 after a formal complaint was filed in 2019 following an alleged 2015 incident involving an 11-year-old child. Karsenti, who also goes by the name “Thomas,” was the subject of a warrant for alleged sexual offences in Brossard between 2015 and 2017, according to police.

Karsenti faces a charge of sexual contact with a person under the age of 16.

Investigators are concerned there might be other alleged victims and are asking anyone with information about the case to call police at 450-463-7211 or 911.