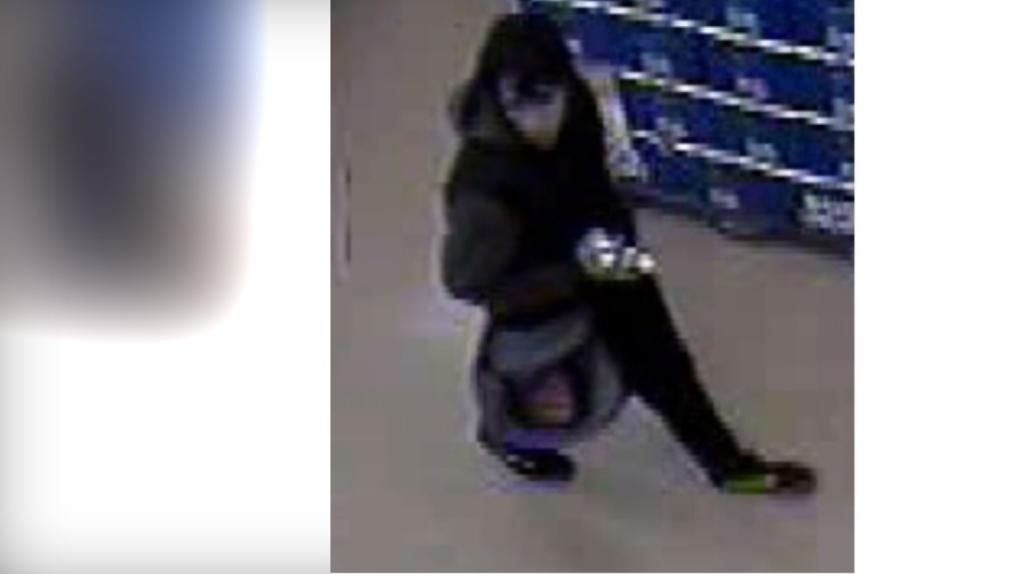 Longueuil police are asking the public to be on the lookout for a young man who allegedly robbed a Super C on Tascherau Blvd. Feb. 18, 2020, and assaulted a security guard. SOURCE SPAL

MONTREAL -- Longueuil police (SPAL) is asking the public’s assistance in locating a man who allegedly robbed a Super C on Taschereau Blvd. and assaulted a security guard.

According to a release from the SPAL, the young man, about 5’5” and 140 pounds, was trying to leave the store with eight concealed beers when he allegedly hit the security guard who was trying to stop him around 8 p.m. on Feb. 17.

Longueuil police have not been able to locate the man and are asking for the public’s help.

The man has short black hair, black eyes and was wearing a dark hoodie and grey pants at the time.