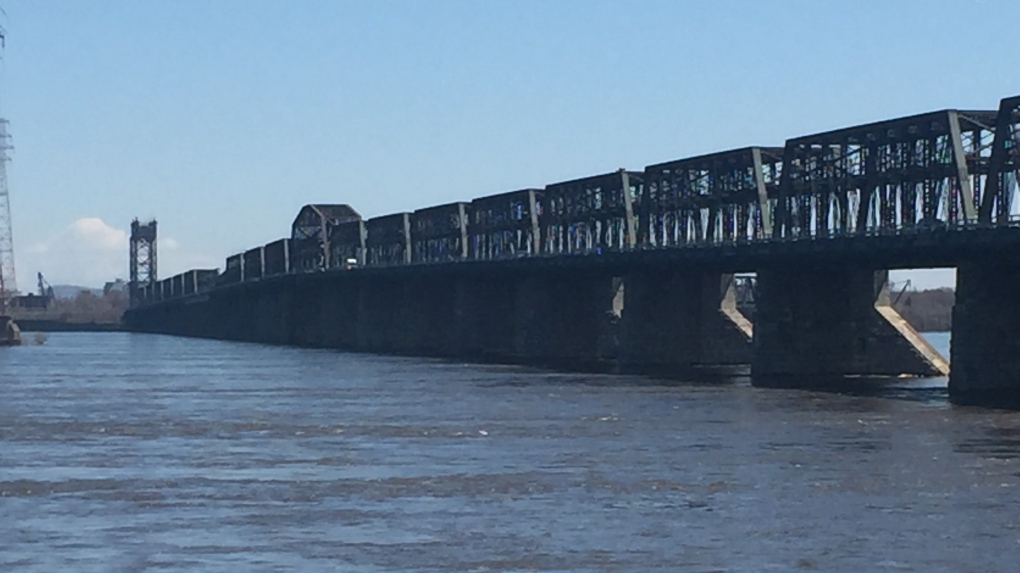 MONTREAL -- Longueuil Mayor Sylvie Parent said she promises to deal the poor history of her city's wastewater treatment network, which has been ranked as the worst in all of Quebec by the Fondation Rivieres.

“The situation is serious and actions must be taken to remedy it,” said Parent in a statement to the Canadian Press.

Parent said she is disappointed and understands that Longueuil’s record needs to improve.

The analysis shows Longueuil has a spill intensity index nearly four times greater than that of Laval, the second-ranked municipality on the list.

Longueuil also ranks first when it comes to larges cities and the intensity of spills per capita.

Since the Longueuil sewage network includes Boucherville, Brossard and Saint-Lambert, some of the overflowing structure -- like dikes -- are potentially located in those municipalities.

To help the issue, Longueuil hopes to add two retention basins in the sectors of the network where a large part of the overflowing is taking place.

The city said it is a part of the overflow management plan submitted to the ministry of the environment and the fight against climate change.

Parent indicated that the $300-million water strategy will be invested to better Longueuil’s water treatment and to implement the overflow management plan.

This report by The Canadian Press was first published Oct. 30, 2020.