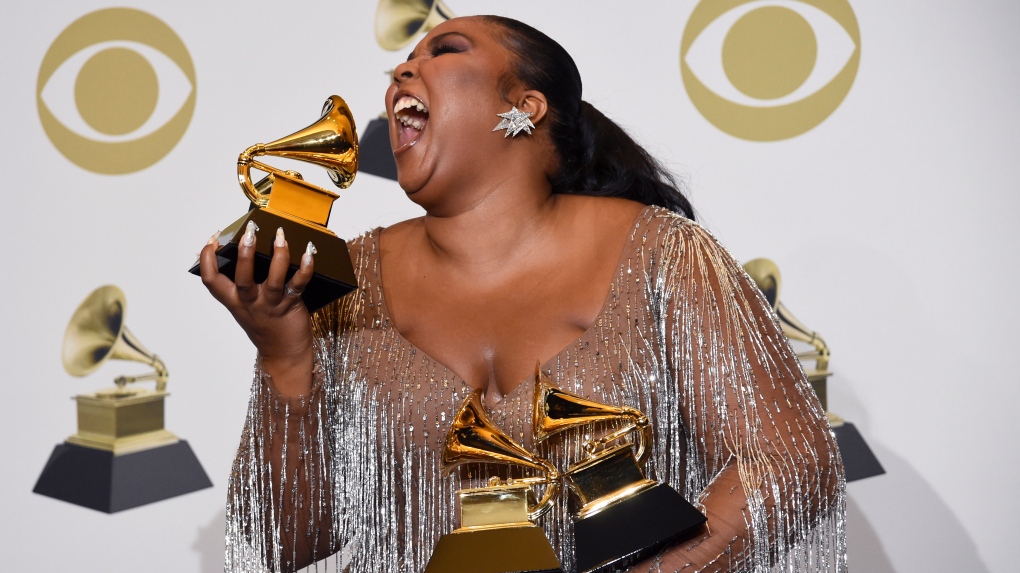 MONTREAL -- Rock band Foo Fighters, singer Lizzo and rapper Kendrick Lamar will headline the next edition of the Osheaga Music and Arts Festival in Montreal.

The presence of those three big names at the 15th edition of the festival was announced Monday.

Foo Fighters recently celebrated their 25th anniversary, and are expected to release new music this year.

Lizzo had a hugely successful 2019, and just won three Grammy awards on Sunday, including for best solo pop performance for her hit single Truth Hurts.

Lamar is also expected to release a new album this year. It will also be his third appearance at the festival following main-stage appearance in 2013 and 2015.

Osheaga will be held from July 31 to Aug. 2 at Parc Jean-Drapeau.

This report by The Canadian Press was first published Jan. 27, 2020.