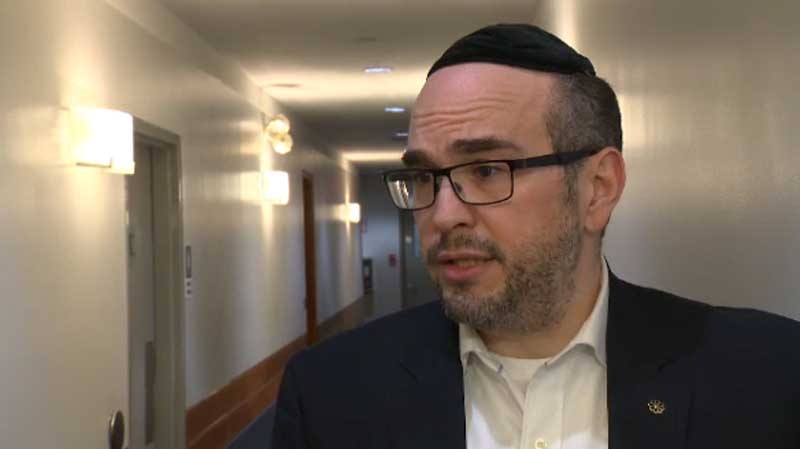 Although the mayoral candidate was defeated at the ballot box, the party won 24 seats at the central City Hall, and controls six boroughs across the city.

Perez has been a councillor in CDN-NDG in 2009, and was chosen borough mayor in 2012 when Michael Applebaum became mayor of the city of Montreal.

Following his party's defeat on Sunday, Perez said that it was due to disorganization and a failure to explain the party's accomplishments.