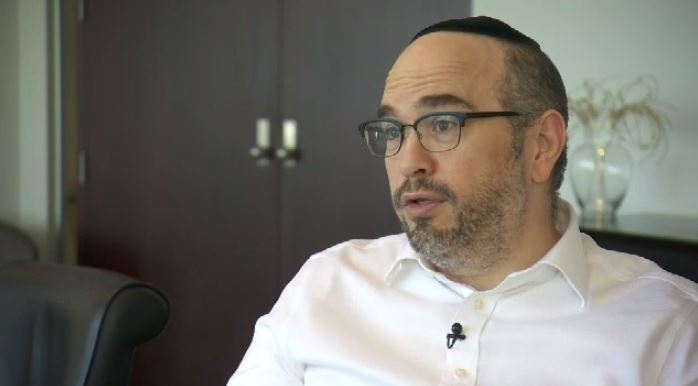 MONTREAL -- On the same day he was designated as acting mayor for Côte-des-Neiges–Notre-Dame-de-Grâce, Lionel Perez shared an embarrassing photo of himself without a face mask inside a local business.

Perez, who is running against Montgomery in the upcoming municipal election, shared photos on his social media accounts Monday showing himself visiting shops in his borough.

“It was a pleasure spending time in Côte-des-Neiges visiting our numerous local shops on Van Horne in the company of Darlington District candidate @svalenzuela_mtl,” he wrote on his Twitter account.

It was a pleasure spending time in Côte-des-Neiges visiting our numerous local shops on Van Horne in the company of Darlington District candidate @svalenzuela_mtl. We appreciate hearing your inspiring stories, stories of resilience & exchanging solutions. #ensemblecdnndg #polmtl pic.twitter.com/crpmhXJOwp

In one of the photos, he can be seen meeting with employees of a shop while holding a face mask in his hands instead of wearing it. Wearing a face mask in stores at all times is mandatory, according to the province's public health restrictions.

Another man photographed speaking with Perez in the same photo is also maskless.

A spokesperson for Perez, Elizabeth Lemay, told CTV News he only briefly removed the mask while indoors, but acknowledged that it was a mistake.

“He understands that the proper thing to do is to wear it at all times,” she said.