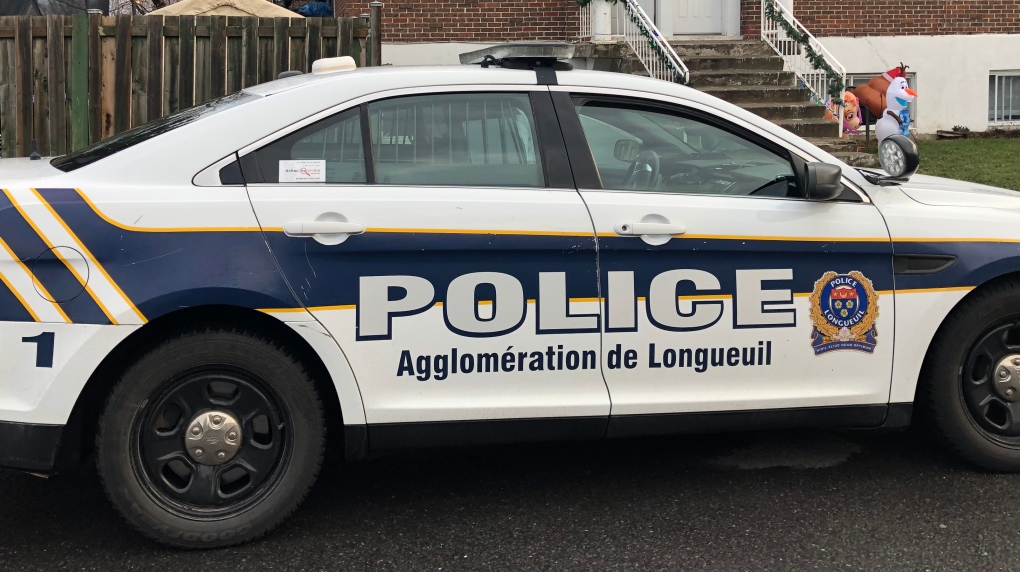 LONGUEUIL -- The Longueuil police force is asking for funding to reinvent their policing in favor of prevention.

Longueuil police chief Fady Dagher says he wants to establish a new task force of 25 officers, each assigned 15 to 20 volunteer families. The officers on this task force, named the ‘Police de concertation,’ would not respond to 911 calls, and work exclusively with their assigned families.

“It’s an unorthodox approach,” said Dagher. “They would be like a family doctor,”

Dagher says 70 per cent of the 911 calls he receives are for problems relating to mental health, and that most of those calls are coming from the same families. He says specialized officers could better handle those calls, while also freeing up the general assignment police to respond to criminal activity.

Dagher is asking for $2.4 million, half from Ottawa and the other from Quebec, to establish a new regiment of officers to establish long-term connections with the communities they serve.

But that money would come back to the government in other ways, said Dagher. “Imagine how much we are saving by not going to the hospital, not pursuing criminal justice, not sending people to prison,” he said.

“IT SHOULD HAVE NOTHING TO DO WITH POLICE.”

Not everyone supports the idea.

Babineau says that if there is money for mental health support, it should go to existing organizations that specialize in that area.

“It doesn’t fall within the police jurisdiction,” he said. “It should go to mental health organizations that are frankly underfunded.”

Ghyslain Vallières, an officer specializing in homelessness and prostitution, carried out a trial run of the new policing model.

He spent several months on patrol in communities, developing relationships with people living on the street. “I spent all my time driving down the street, talking to people, asking them how they are,” he said. “A lot of them were living under a lot of anxiety, I just spent time with them.”

Vallières said he worked closely with health services and was even able to find people apartments during his deployment.

Vallières said the potential of the project was clear to him in July 2020, when he received a call about a homeless person in crisis in the metro. He says six officers responded to the call,

“They had hands on their guns. They had pepper spray.” When Vallières arrived, he said he recognized the man. “I’ve had dinners and coffee with him for the last 6 months.”