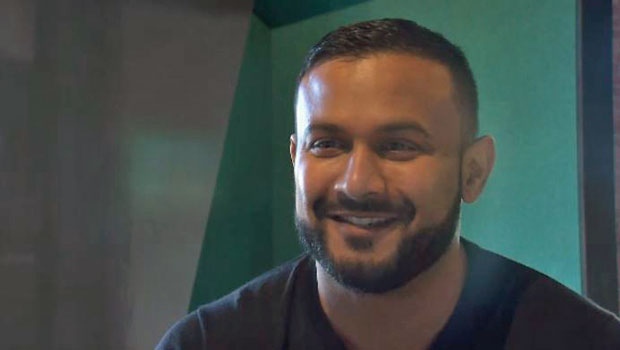 MONTREAL -- Lightspeed POS Inc. saw both its net loss and revenues increase in its latest quarter as it felt the positive effects of COVID-19.

Revenues for the three months ended June 30 surged more than 50 per cent to $36.2 million, from $24.1 million in the first quarter of 2019 with recurring software and payments revenue increasing 57 per cent to $33.4 million.

Lightspeed was expected to lose 14 cents per share on $31.2 million in revenues, according to financial markets data firm Refinitiv.

The company says COVID-19 has permanently altered the way retailers and restaurateurs run their businesses as they turn to Lightspeed's offering while customers increasingly move online.

Its customer base rebounded from April's lows to surpass 77,000 by the end of June, which contributed to a record quarter of volumes processed by Lightspeed's payments offering.

"The small- and medium-sized businesses we built Lightspeed to serve have risen to overcome historic challenges prompted by the global pandemic. Their resourcefulness and willingness to innovate has spurred an unprecedented digital transformation, proving why this nimble segment is the backbone of thriving economies all over the world," stated CEO Dax Dasilva.

Chief financial officer Brandon Nussey says the company delivered another positive quarter in the face of a challenging macro environment as more customers were added through the quarter.

In a separate release, the company announced it will make available Lightspeed Capital in the U.S. in partnership with Stripe.