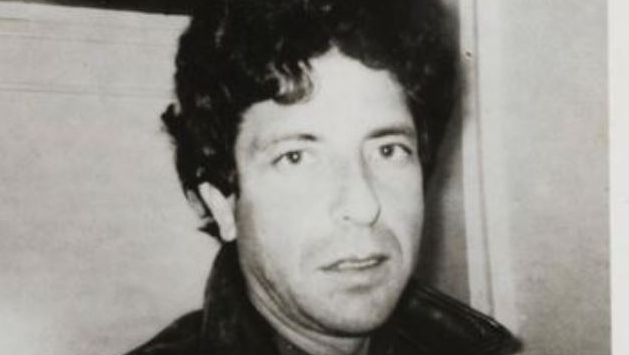 A series of correspondence and memorabilia of Leonard Cohen's relationship with his muse, Marianne Ihlen, has sold for a total of nearly $1.2 million.

Christie's online sales, which closed on Thursday, included more than 50 letters from the musician to Ihlen, who inspired his 1967 song `So Long, Marianne ', as well as photographs, postcards and personal belongings.

A centuries-old bronze bell, which adorned the house that Cohen and Ihlen shared on the Greek island of Hydra when they were in their 20s, led the auction with a winning bet of nearly $110,000.

Several of the letters sold at a price that exceeded the estimates preceding the auction. A 1960 missive, written in Montreal, received the highest auction price of more than $75,000.

In the typewritten note, Leonard Cohen explains to Ihlen his ambivalent feelings for his hometown.

“At first, I hated Montreal. It seemed small, cold and brutal,” he wrote. “But now, I feel much better. I have rediscovered my favourite streets and iron fences.”