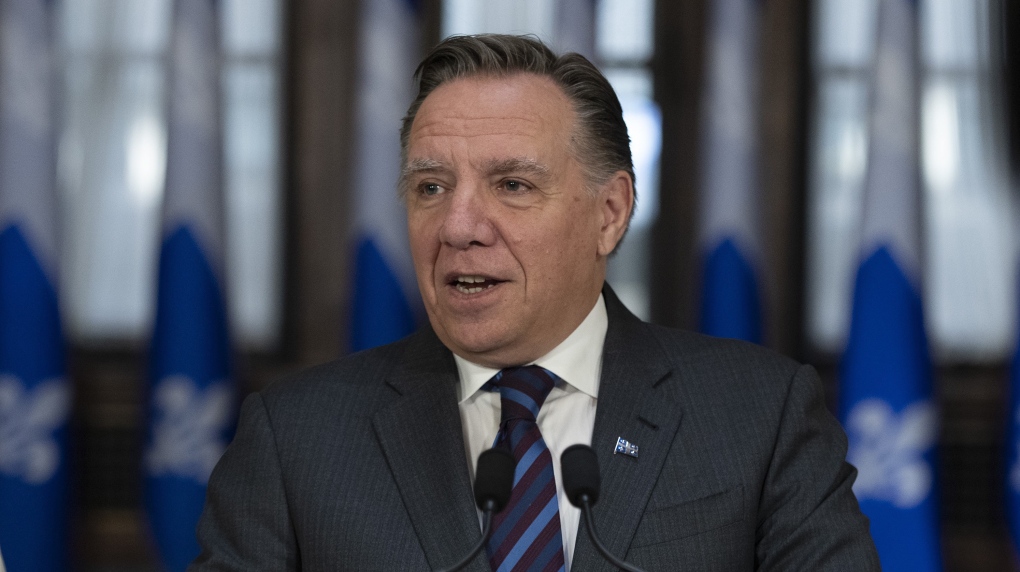 "If you compare our test to the test that already exists in Canada about knowing Canada, it's not very different," Quebec Premier François Legault said Wednesday. (Canadian Press file photo)

After meeting Tuesday with Google's leadership, including Kent Walker, vice-president of global affairs, at the company's headquarters in Silicon Valley, Premier Francois Legault trod carefully around the subject of taxes.

Quebec will wait to see what Canada does before taking a position, Legault said. He preferred to speak about Google's possible future investments in Quebec.

"We have to be careful, and we have to do it together," Legault said. He has no intention of tackling the issue without federal support. He didn't want to take "unnecessary risks."

He intends to approach the issue along with Canada and other countries from the Organisation for Economic Cooperation and Development, who will publish a report on the subject in 2020.

The premier warned those who would rush towards taxation.

"We would have a lot to lose if there were any reprisals against Quebec or against Canada," he said.