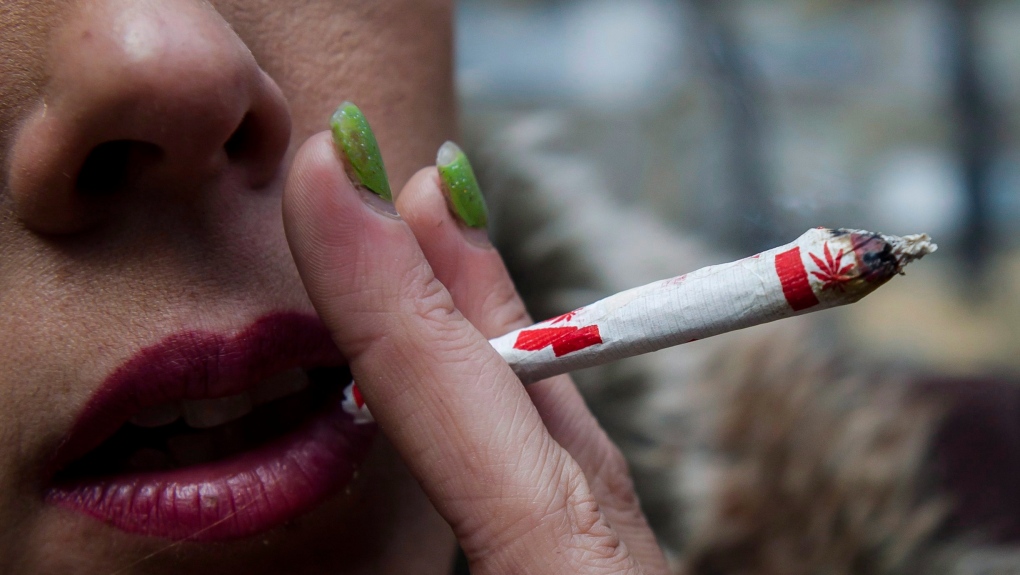 The Legault government is relaxing its cannabis regulation bill, and will continue to allow people to smoke cannabis in parks.

The premier said Tuesday he was "sensitive" to the situation of the "less wealthy" and tenants who "do not have a place to smoke cannabis."

The amendment to Bill 2 will allow cities to decide where smoking cannabis will be permitted, except the province will forbid using cannabis in areas intended for minors or frequented by minors.

A ban on smoking cannabis at public events of a cultural, sporting or commercial nature will be in place. Municipalities would be required to post signs indicating there is a ban on smoking at these events.

The government still intends to raise the minimum age for cannabis use to 21, however it will allow people between 18 and 21 years old who are currently working at cannabis stores to keep their jobs.

Amendments to this effect were tabled Tuesday afternoon in a parliamentary committee, a press officer for Junior Health Minister Lionel Carmant confirmed.

Carmant said the goal of the amendments is to address concerns made by municipalities during public hearings.

“The government recognizes municipalities as true partners,” said Carmant in a news release.

Montreal Mayor Valerie Plante has been outspoken on the matter, saying that the Quebec government’s plan to ban pot use in public parks violates the principle of municipal autonomy.

Plante said in a public hearing that roughly 60 percent of Montrealers are renters and would be disproportionately affected if the government's bill limiting cannabis consumption to private property became law. The city's renters would be barred from smoking marijuana in public and in their home, if their landlords don't permit cannabis.

PQ leader Pascal Bérubé raised a problem of consistency in the amendment: it will now be forbidden for Quebecers to drink alcohol in public places, but they would be allowed to smoke cannabis.

Many boroughs in Montreal permit people to drink alcohol in parks as long as they are consuming a meal.