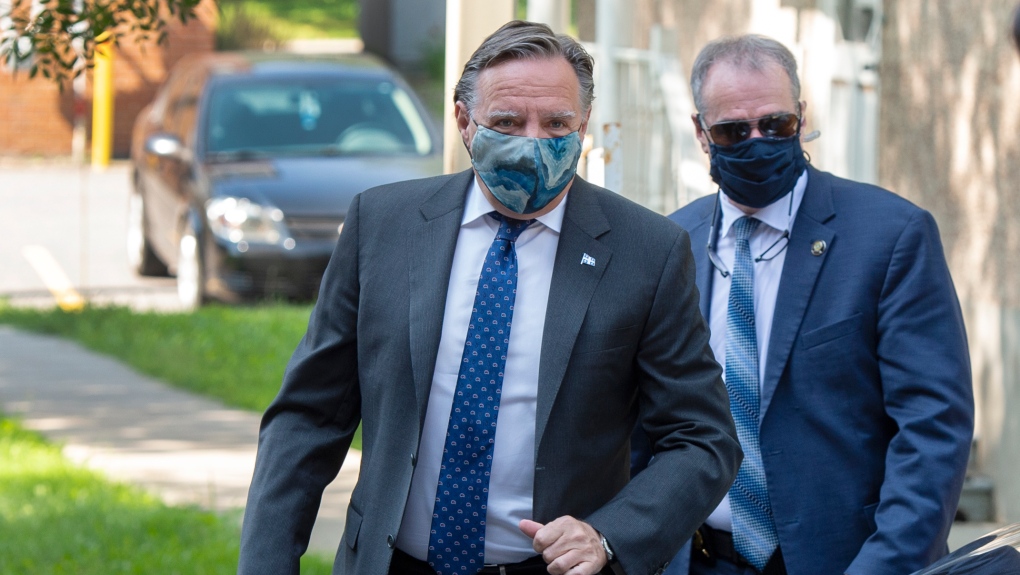 CHIBOUGAMAU, QUE. -- The Government of Quebec will not go it alone in the liquid natural gas (LNG) plant in Saguenay, said Premier Francois Legault.

At a news briefing in Chibougamau on Friday morning, Legault said that there was "no question of the Quebec government getting involved in this alone," despite the apparent difficulties related to the project.

The LNG Quebec project seems to be in difficulty, according to information from one media source.

According to the Montreal daily Le Devoir, the promoters made layoffs for the second time because of the precarious financial situation.

However, management reportedly rejected the idea of ​​abandoning the project in the short term.

Legault has often repeated that he was open to this energy project, which, according to him, is good for the environment and the economy.

Legault reiterated Friday that the project still deserved to be considered "in the long term."

Earlier today, opposition party Quebec Solidaire (QS) once again asked the premier to turn his back on the project.