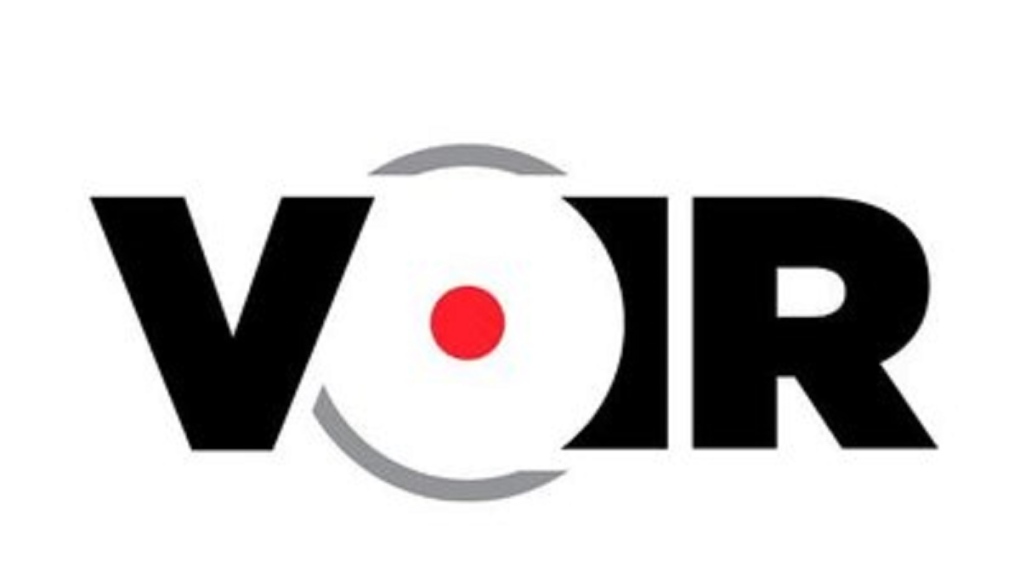 Le Voir magazine has ceased operations citing an impossible business model reliant on the arts and culture industry that has ground to a halt during the COVID-19 crisis. SOURCE Le Voir Twitter

An internal memo quoted by Le Devoir and other media sources reported that the business model for the magazine rests largely on the arts and culture industry, which has been seriously affected by the COVID-19 crisis.

The magazine began making layoffs in mid-March, and ceased its activities this week.