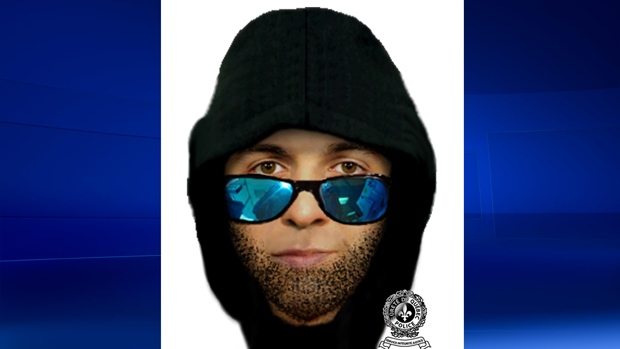 Police are asking for the public’s help in identifying this man.

A Laval man who was arrested in L'Assomption this week has been charged with committing multiple crimes of a sexual nature.

Amar Sha'at was in Joliette court on Tuesday and formally accused of one count of sexual assault and six counts of indecent exposure.

The 24-year-old man has a bail hearing scheduled for Friday.

He is also accused of sexually assaulting a young woman.

Sha'at has previously been convicted of indecent exposure.