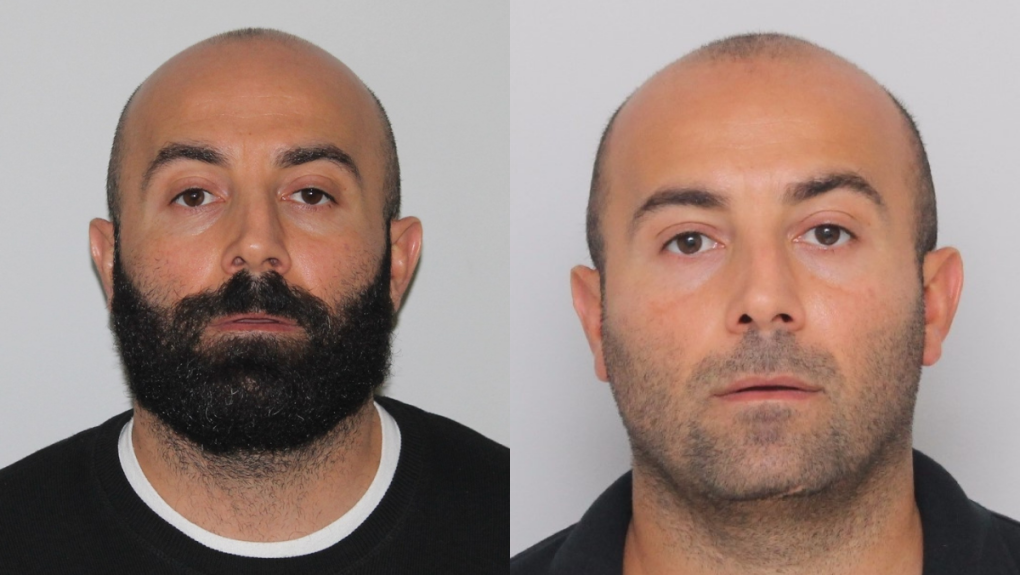 Police in Laval (SPL) arrested a 41-year-old man for an alleged sexual assault in 2015, and officers believe there may have been other victims.

Police claim that Nabil Taher allegedly met the victim on a dating website and then arranged to meet them in a motel.

"During this meeting, the man forced the victim to have sexual relations," the SPL said in a news release. "Before leaving the premises, he allegedly threatened the victim by demanding money."

Taher was arrested March 31 and appeared in court on July 14 on sexual assault and robbery charges. He will be back in court in February.

Investigators feel there could be more victims out there and are asking those people to come forward.

What looks like a giant teddy bear’s face peering into space from the surface of Mars is actually a satellite image of some craters and a circular fracture, scientists say.

The Supreme Court of Canada has ruled that a mandatory minimum sentence of four years for firing a gun at a house is unconstitutional.

Conservative Leader Pierre Poilievre doubled down on his belief that "everything feels broken" Friday, as he laced into Prime Minister Justin Trudeau for suggesting otherwise.

Freedom rally supporters are expected to congregate near the southern Alberta border town of Coutts on Saturday and RCMP officials say motorists in the area should expect to face highway delays.