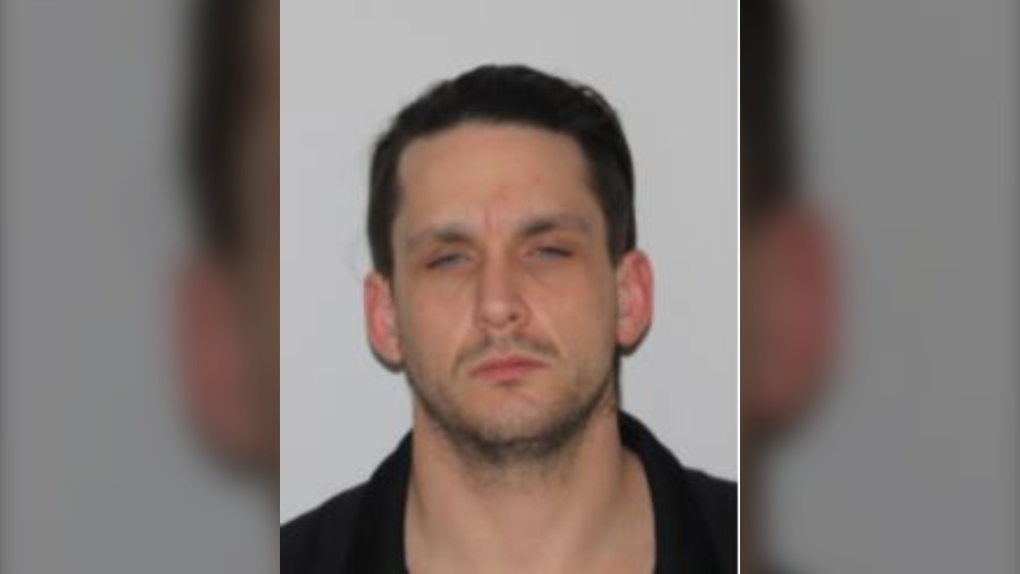 Kevin Lafontaine is wanted in connection with a wave of coordinated car thefts. (Laval police/Handout)

Laval police (SPL) is asking for the public's help to find Kevin Lafontaine, 33, who is wanted in connection with a wave of coordinated car thefts.

"Several arrest warrants have been issued against him," the force notes. "He could be in the Montreal area."

According to police, in May 2021, several suspects showed up at various shopping mall parking lots and installed tracking beacons on specific cars to follow their movements.

Project Gardon, which investigated these coordinated thefts, connected thirty cases in Laval and several other cities in Quebec and Ontario to the network, leading to searches at six residences and four vehicles.

Officials estimate the total value of the stolen vehicles to be $2 million.

Lafontaine is described as a white, French-speaking man with brown hair and blue eyes.

Will you be eligible for one of Ontario's new tax credits? Here's the breakdown

The Ontario government is planning to move forward with several tax credits for residents as it formally tabled its 2022-23 budget on Tuesday.