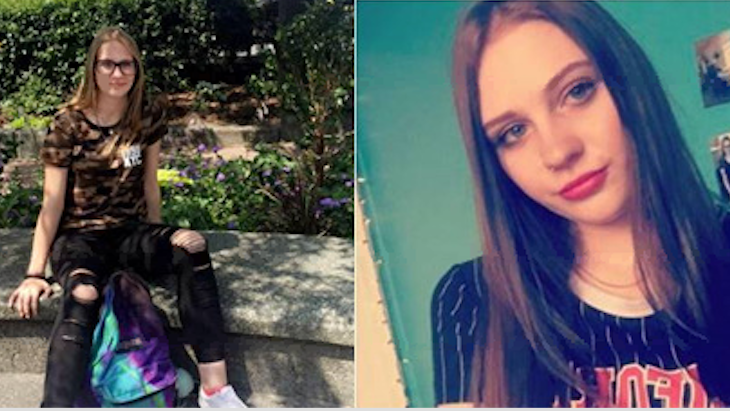 MONTREAL -- The Laval Police Service is asking for the public’s help finding a 16-year-old girl who hasn’t returned home since June 2, when she left for an appointment.

Jennifer Allard-Gould's family believes that she could have fallen into bad company and fears for her safety, according to a police release. She may be in Montreal rather than Laval.

Allard-Gould is described as white and French-speaking, 5’6” and weighing 120 pounds. She has blonde hair, blue eyes and a nose ring, and she was last seen wearing a black hoodie with “Zoo York” sleeves, three-quarter-length blue sweatpants, and black Nike shoes.