Laval buying two islands near Terrebonne to protect them, open them to eco-tourism 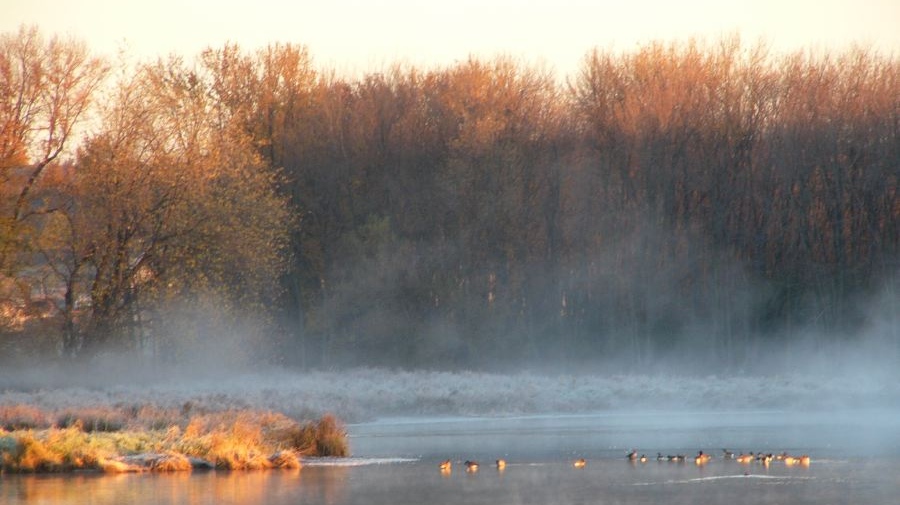 MONTREAL -- The City of Laval is buying two large islands in an act of environmental protection, it has announced.

Located in Mille-Iles River near Terrebonne, Ile aux Vaches and Ile Sainte-Pierre are home to many rare endangered species and diverse flora and fauna, the city says. The islands have impressive plant diversity and exceptional forest ecosystems, including a stand of black maples on Ile aux Vaches.

The two islands are part of the Saint-François archipelago, which is known for its woodlands, shores, marshes, swamps and grass beds, and an abundance of amphibians and large mammals.

Since 2018, a local Laval group called Sauvons nos trois grandes îles, or Save Our Three Big Islands, has been fighting to have these islands protected.

In 2010, it submitted a petition with more than 41,000 signatures to the National Assembly.

The department of Municipal Affairs and Housing contributed $7 million towards the acquisition. The rest comes from land sales valued at $10 million on Des Pélicans St.

Once a development plan is complete, the city will open the islands up for "eco-activities" like hiking, cycling and paddling.