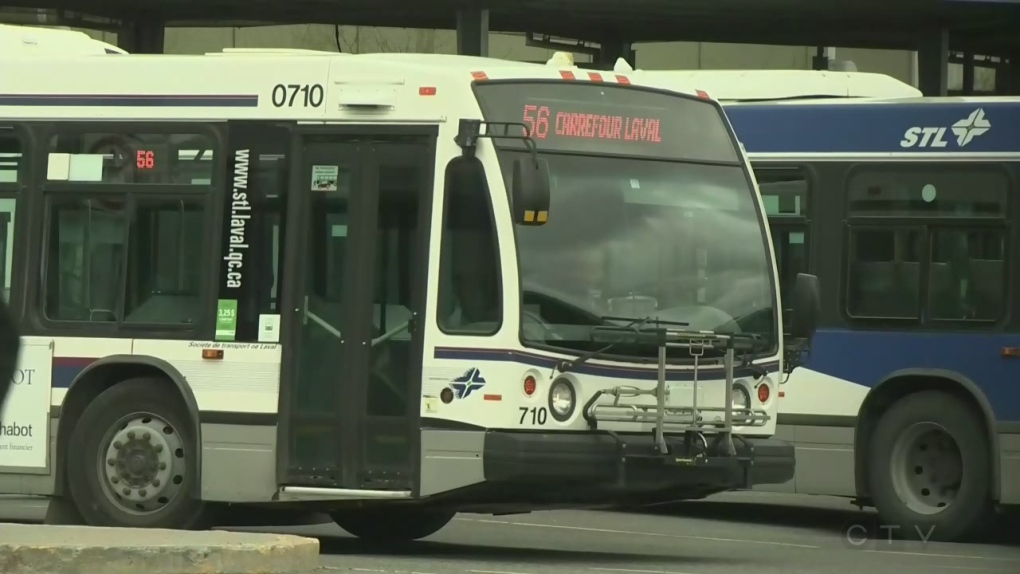 Laval's bus drivers voted 56.1 per cent in favour of their union's agreement in principle from April 29, averting further striking this spring.

The agreement provides for a new eight-year employment contract, from August 2019 to July 2027.

The union says it's also pleased to have managed to include a clause on job protection in the agreement, which would protect its members in the case of the use or acquisition of self-driving buses.

For the next four years, their salary increase will vary according to the All-items Consumer Price Index (CPI).

The two parties will now agree on the contract's official text.

The negotiation process was a rocky one, with the drivers striking last November, while still providing essential services.

The Administrative Labour Tribunal also ordered the Canadian Union of Public Employees (CUPE), which represents the 625 drivers, to take all measures to ensure that its members ceased their concerted refusal to work overtime and that they kept doing assignments on school bus routes.

Another strike was scheduled for May, but it was called off when the tentative agreement was reached.

This report by The Canadian Press was first published in French on May 16, 2022.

U.K. Prime Minister Boris Johnson has agreed to resign, his office said Thursday, ending an unprecedented political crisis over his future that has paralyzed Britain's government.

Brittney Griner trial in Russia resumes amid calls for U.S. to strike deal

Jailed American basketball star Brittney Griner returns to a Russian court on Thursday amid a growing chorus of calls for Washington to do more to secure her release nearly five months after she was arrested on drug charges.

'We are patriots': Ukrainians cling to life at front line against Russia

While towns and villages around the capital of Kyiv have begun to rebuild after the Russians withdrew months ago and world powers discuss long-term recovery, others in eastern Ukraine still cannot sleep soundly.