Landlord ordered to pay $14,000 for discrimination after banning family with service dog 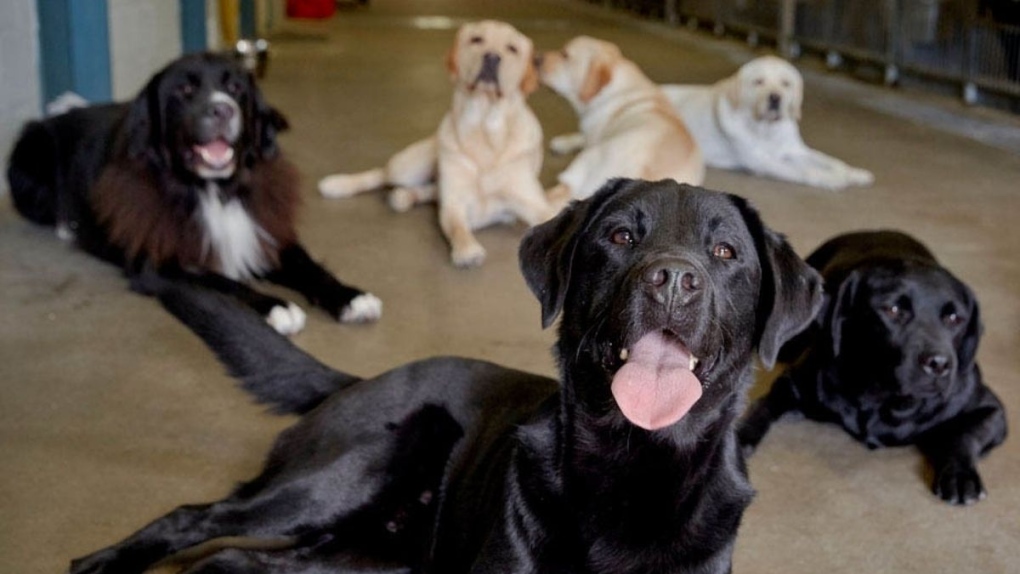 A dog donated by the Mira Foundation was the cause of an court-ordered $14,000 fine for a landlord who wouldn't allow the family with the animal. SOURCE: Mira Foundation

MONTREAL -- A Quebec court has ordered a landlord to pay $14,000 for discrimination after refusing to rent an apartment to a family because he didn't want their medical service dog.

The 50-pound Labernese donated by the Mira Foundation is the precious companion of a young adult with autism.

His parents wanted to rent a residence in April 2016, and the ad indicated that pets were allowed.

Lawyers argued that the couple and their son had been discriminated against when signing a rental lease because of the means he used to alleviate his disability.

The owner of the Montreal accommodation admitted to refusing to rent the apartment to the family, but argued that it was because the parents had not been honest with him, having concealed their child and the dog when they visited the accommodation.

The bond of trust was broken, he pleaded.

He also mentioned the damage that the animal would cause to the floors if permitted to reside there.

He also pointed out that he offered to rent the apartment if the family accepted any responsibility for the floors, a proposal the parents deny having received.