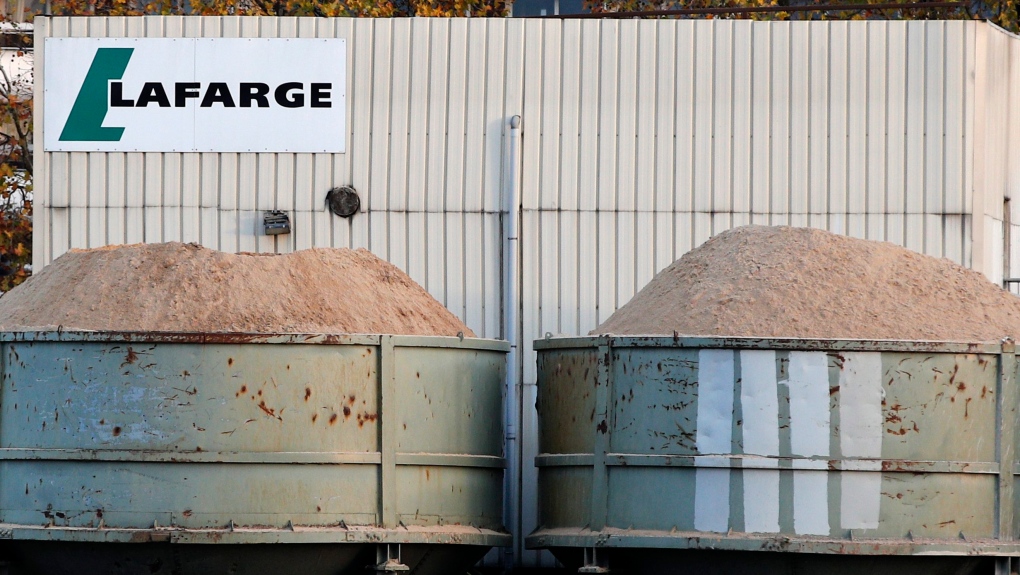 MONTREAL -- Construction materials giant Lafarge Canada says it has fired an employee after a discriminatory and hateful act took place at a Montreal work site.

The company said an act of discrimination involving a "symbol of hatred" had occurred, but did not go into details in a statement issued Thursday.

"This is an incident that we do not condone or tolerate," the statement said.

Montreal La Presse first reported on the story Wednesday, saying a Black employee of Lafarge Canada on June 12 found a noose hanging near the spot where he normally parks his vehicle.

Allonde Junior Georges, who is of Haitian descent, told the news organization the incident left him feeling humiliated. "That someone would take the time during work hours to do that type of thing, even as a joke ... I said to myself: 'what's the next step?' "

Georges did not respond to The Canadian Press' requests for comment Thursday.

He told La Presse, however, he did not support the employee's firing, describing it as "a way to save the company's reputation."

Lafarge Canada said it conducted an investigation and firing the employee who committed the act was the "only thing to do."

A noose is a racist symbol that evokes historical lynchings of Black people in the United States.