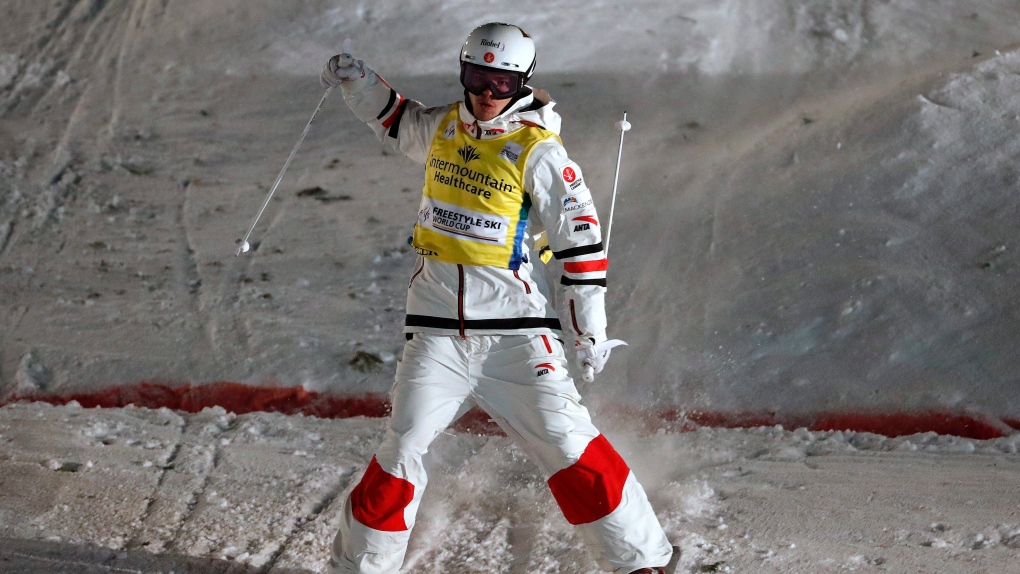 The 27-year-old from Deux-Montagnes, Que., finished behind Japanese rival and friend Ikuma Horishima.

Shymbulak was challenging in that it matched numerous Canadian training partners in the dual rounds.

The course was not optimal for us here, the training was not that good, but our athletes were able to optimize their training and do pretty well," Canadian coach Freddy Mooney said. "Putting three women and four men into a final of 16 each felt very good."

The Canadian team will now travel to Krasnoyarsk, Russia, for the season's 10th competition on March 7.

This report by The Canadian Press was first published March 1, 2020.