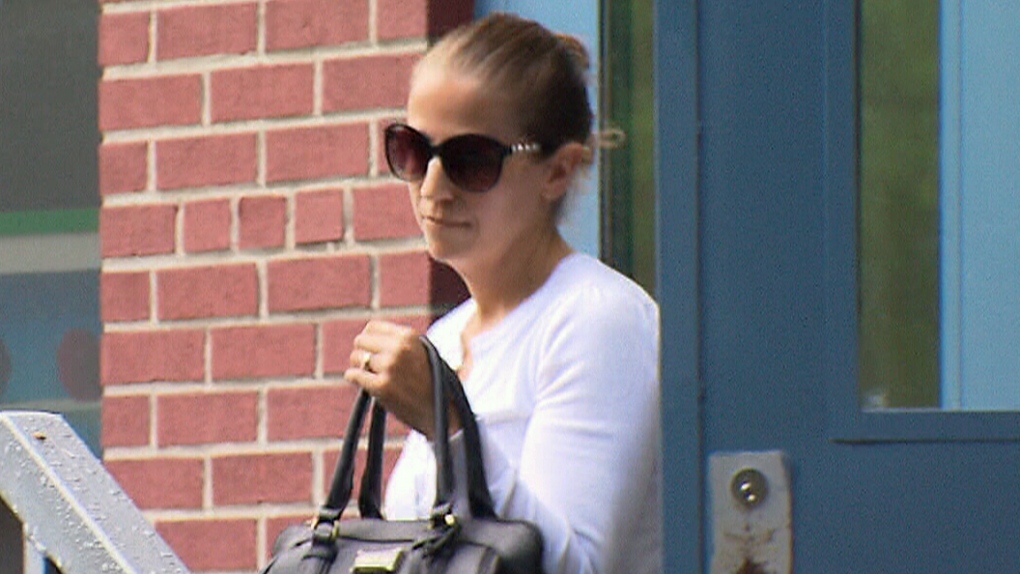 MONTREAL -- Karla Homolka may have resettled yet again near Montreal, but she can’t expect full privacy from local news outlets as long as she lives in Quebec, according to its press council in yet another decision on the matter.

Every few years since Homolka arrived in Quebec sometime after her 2005 release from prison, her whereabouts have been published—most recently last year, by a small weekly for the Salaberry-de-Valleyfield area.

That’s where Homolka, the infamous killer convicted in the murders of three Ontario teenage girls in the 1990s, now lives under her new name of Leanne Teale, reported the La Voix régionale Beauharnois-Salaberry Haut-Saint-Laurent.

She was previously nearby in Chateauguay with her children. It was reported at the time that she was also volunteering at a school in NDG, an arrangement which ended.

La Voix reported last year that she was living in Salaberry-de-Valleyfield with the owner of the home where she lives, though it didn't publish the address.

“The public had a right to be informed about her new area of residence and the newspaper had editorial freedom to publish this information,” wrote the Quebec Press Council in a decision published this week.

“Indicating the name of the district where Ms. Homolka lives does not constitute a breach of ethics.”

It may be a different matter if her exact address was published, the press council wrote.

However, publishing her assumed name is all right, the ruling found, noting that the name Leanne Teale became a matter of public record when Homolka herself used it in a lawsuit over her prison term.

“As the latter is a public figure whose history has shaken Quebec and Canada, the Council considers that her name should not be hidden from the public, whether it be an assumed name or her birth name,” the council wrote.

It’s at least the third time a court or council has come to the same conclusion. After a 2016 complaint and appeal, the Quebec Press Council also ruled in favour of La Presse’s decision to publish Homolka’s previous whereabouts in Chateauguay.

In 2005, the Quebec Superior Court also sided with the press in an attempt by Homolka to limit public information about herself.

“The public has the right to know what is happening to Ms. Teale because of the nature of the crimes she committed,” the ruling judge wrote.

“It is undeniable that for her entire life, and particularly in the weeks that will follow, Ms. Teale will have to face the post-sentencing consequences of the crimes she committed which involved young women.”