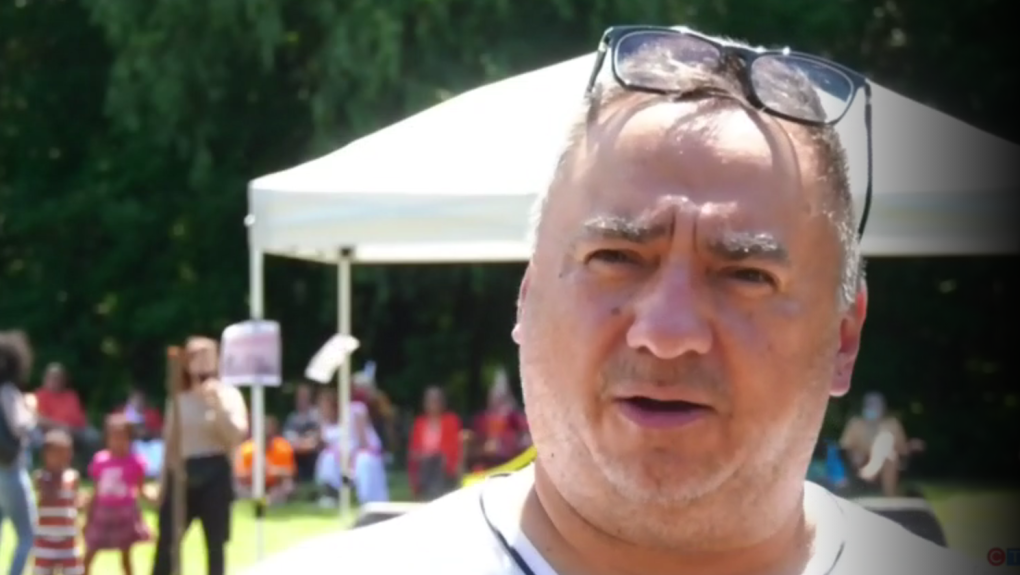 Council Chief Victor Bonspille, however, had other plans.

The challenger defeated Simon for the grand chief position in an election that was delayed by over a month due to the COVID-19 pandemic.

The count lasted from Saturday night into Sunday morning with Bonspille winding up with 368 votes to Simon's 283.

"It feels great that Kanesatake will be moving forward in a community effort," said Bonspille after an exhausting night of waiting.

Kanesatake has made news in recent months after a series of criminal incidents have raised calls for the creation of a local police force.

A clandestine party in June in defiance of the community's health measures that drew hundreds of partiers and killing at a local cannabis dispensary also drew attention to the large number of unsanctioned cannabis dispensaries on the territory.