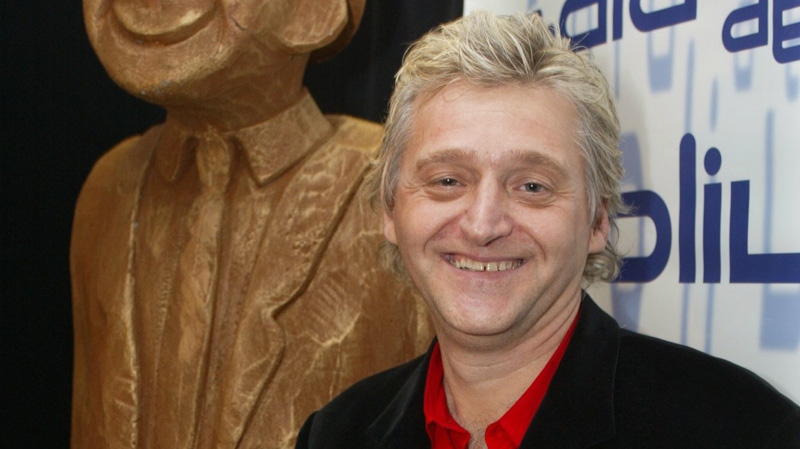 According to a Cogeco News report, the company was sold to American company ICM Partners Group, in a deal worth tens of millions of dollars.

The company acquired all shares previously held by founder Gilbert Rozon. Rozon announced his intention to sell his shares after numerous allegations of sexual assault and harassment surfaced in October. Rozon has held interests in the company since its founding in 1983.

In total, seven groups expressed interest in purchasing the shares, a group that was narrowed down to ICM and the Katz Group, which is led by Alberta billionaire Daryl Katz.

However, Quebec-based media giant Quebecor still has an opportunity to buy Juste Pour Rire. Quebecor filed for an injunction against any sale in February saying a 2012 agreement gave it right of first refusal. The company has 12 days to exercise that right and match the ICM Partners’ offer.