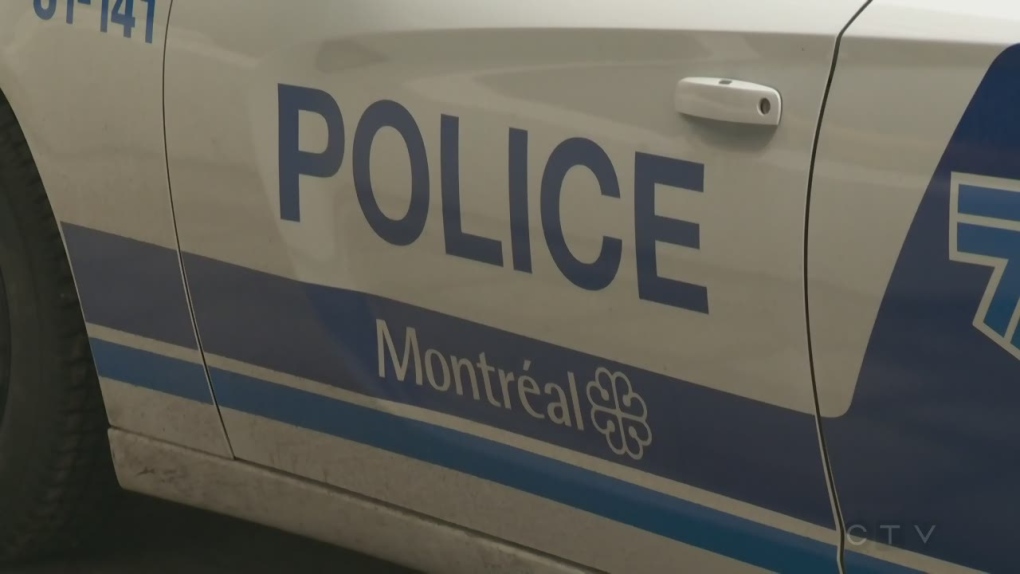 Municipal judge Randall Richmond dismissed all 2017 charges against a woman and accused two Montreal police officers of racial and gender profiling in a ruling Thursday.

Vanessa Anna Baptiste was pulled over in November 2017 while driving her father's car to Ile Notre Dame with her male friend, and was charged with refusing to hand over documents and screaming at police officers.

"I am not convinced beyond a reasonable doubt that the police were acting under the Highway Safety Code or other legislation," wrote Richmond. "The police intervention had all the appearance of a fishing expedition and arbitrary detention motivated by racial or sexual profiling or both."

According to facts written in Richmond's ruling, police pulled a U-Turn on Papineau Ave. Nov. 4, 2017, followed Baptiste's car and signaled for her to pull over halfway across the Jacques Cartier Bridge.

Baptiste insisted she did nothing wrong and accused officers of racism. Officers told her to get out of her car and put her in handcuffs causing her to drop her documents and cell phone.

Officers then issued Baptiste fines for screaming and refusing to hand over documents.

The officers claimed they pulled her over because they saw the woman was driving a vehicle registered to a male, adding later that one of the brake lights was out.

"The implausible explanations provided by Constables Masse and Le Lan suggest that the circumstances surrounding the interception of Ms. Baptiste were suspicious and gave rise to a reasonable apprehension of racial profiling," the judge wrote. "Given the context of the interception, Ms. Baptiste's sincere cries do not seem to me disruptive, but rather legitimate."

Richmond noted that no fines or warnings about a broken brake light were issued, and that the detail was only added on later.

The judge also denounced the officers' choice of words, who repeatedly described Baptiste as "hysterical" and that she "screamed her head off" and "cried bloody murder."

"These pictorial expressions are hyperbole," the judge wrote. "It is a deliberate exaggeration for the purpose of producing an effect. It may be appropriate in literature and conversation, but it should be avoided in official documents, especially those that can be filed as evidence in a court of law."