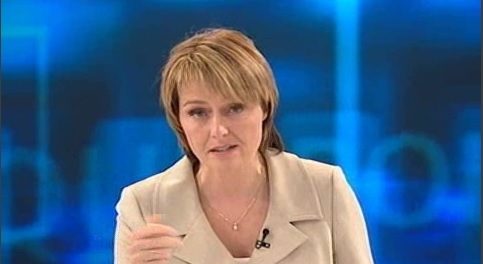 MONTREAL - Journalist Dominique Poirier will take over as the head of the Quebec government office in New York, the minister of international relations has confirmed.

Before her appointment, Poirier worked for more than 25 years at Radio-Canada, both on television and radio, as well as at RDI.

Poirier replaces Andre Boisclair, who asked to be relieved of his duties in September to defend himself against allegations made by Coalition Avenir Quebec member Jacques Duchesneau.

Duchesneau implied there was a link between the granting of a subsidy in 2003 and Boisclair’s admitted cocaine use.

Duchesneau, a former police chief, suggested Boisclair’s drug use might have left him at the mercy of the criminal group and made him feel pressure to offer the contract.

Boisclair has denied the allegations and suing the CAQ, its leader Francois Legault and Duchesneau for $200,000 for defamation.

According to its website, the Quebec Government Office in New York “promotes the interests of Québec in the following sectors: business, investment, government institutions, education, culture and public affairs” in eight states and the District of Columbia.