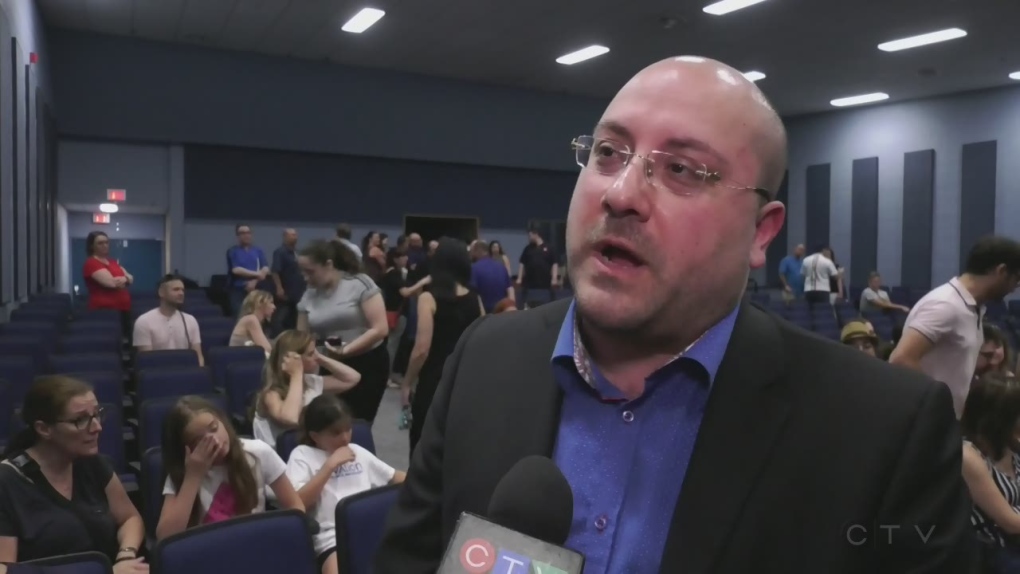 MONTREAL -- Joe Ortona has been acclaimed as the next chair of the English Montreal School Board.

The school board's leadership has been in a shakeup since July, when its embattled former chair Angela Mancini resigned. One month later, the board's director general Ann Marie Matheson announced she would also resign.

Ortona, formerly the board's vice-chairperson, has been a highly critical opponent of Mancini. He has been acting as chair of the board since her departure.

Nine of the 10 school board commissioner roles were also acclaimed.

English language school boards are in a legal battle for their very existence: they're fighting against the Quebec government's erasure of boards in favour of service centres.

The Quebec English School Board Association is arguing Bill 40 would cause "irreparable prejudice to English language school boards if it was put in place," according to executive director Russell Copeman.

The EMSB can stay put for now: the court of appeal voted this month in favour of suspending Bill 40 until the Superior Court hears the case at a later date.