Is tonight a good time to order take out? Not according to Quebec's language watchdog 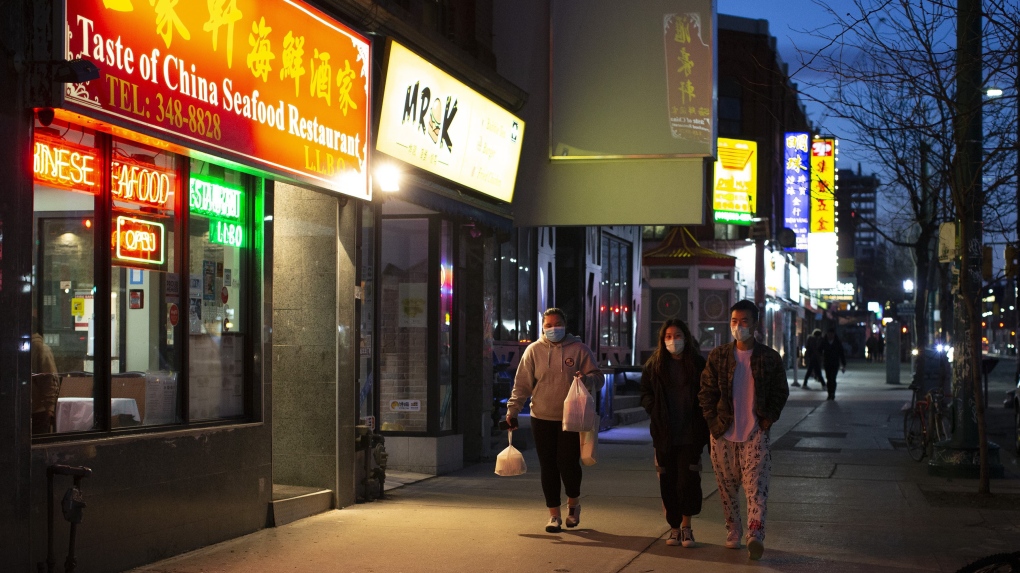 MONTREAL -- It's cold outside and there's a pandemic on. What a great night to order a meal à emporter.

That's what Quebec's language watchdog would like you to be saying, as the Office québécois de la langue française took to Twitter to urge Quebecers to avoid using the words “take out” when referring to ordering in dinner.

“Why choose to 'take out' when you could order, in French, votre plat a emporter prefere? It's better in French!”

The tweet included a link to an OQLF dictionary entry where it's noted that “take out” is “generally absent from Quebec and European reference works” and “is not acceptable, because it's made up of two English words” and “does not integrate naturally into the language.”

But plat a emporter, they note, “has officially been recommended by the French Language Enrichment Commission” since 2005.

The OQLF did not specify whether ordering your meal “for pickup” was acceptable.