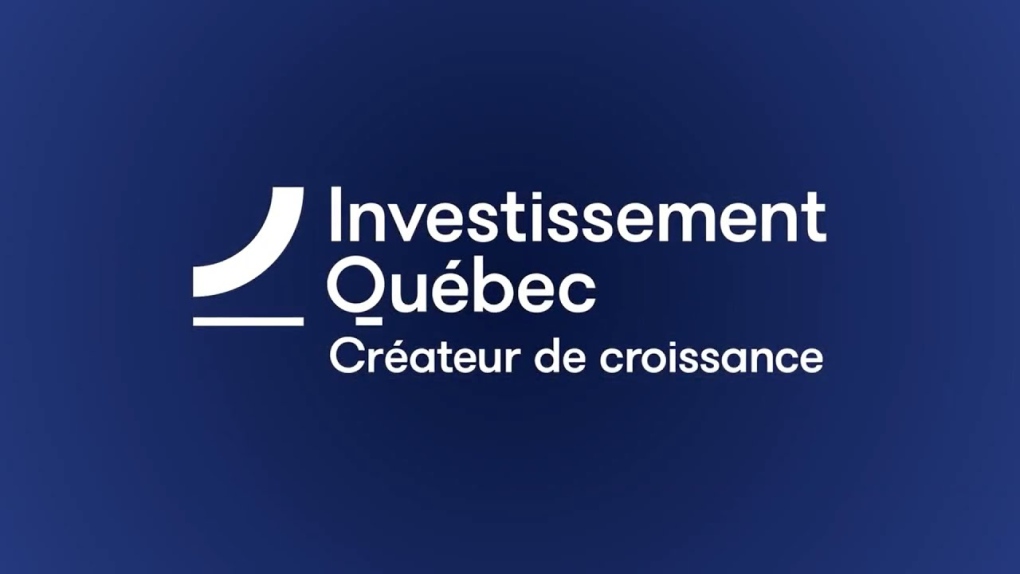 He is being asked to help better position Quebec as a leader in the battery and energy storage sector.

As a strategic advisor to the management committee, Zaghib will support IQ in developing a strategy in the lithium sector, from the extraction of ore to the production and recycling of batteries. The goal is to make Quebec a leader in electric vehicles.

Zaghib joined Hydro-Quebec in 1995 and joined the Research Institute of Hydro Quebec where he developed the company’s lithium-ion batteries. Investissement Québec said that he has been involved in more than 550 patents and 60 licenses, and has participated in more than 420 articles and 22 research studies on the subject.

Since 2017, Zaghib was head of Hydro Quebec’s Center of Excellence in Transportation Electrification and Energy Storage (CEETSE).

IQ president and CEO Guy LeBlanc believes that Quebec has all the minerals necessary to manufacture electric vehicle batteries and the growing global market represents a huge opportunity for Quebec exports, a potential which Zaghib can contribute to significantly.

Before joining Hydro-Québec, Zaghib obtained a doctorate in electrochemistry from the Polytechnic Institute of Grenoble and directed research at the Pierre and Marie Curie University in Paris. He was also a researcher at the Osaka National Research Institute in Japan.

This report by The Canadian Press was first published June 19, 2020.