In historic first, 30 per cent of Polytechnique engineering grads are women 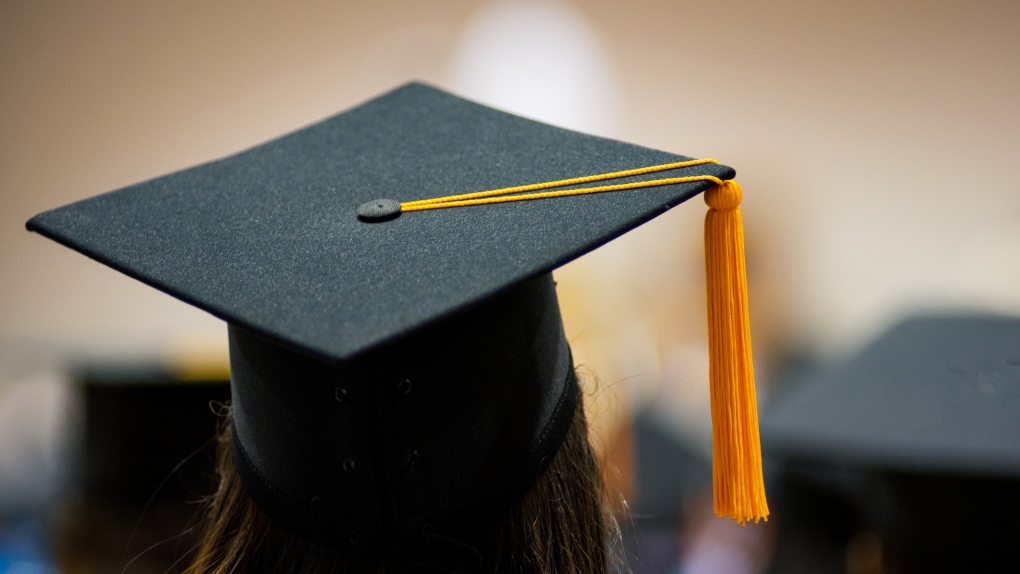 A traditionally male-dominated field, women only account for about 15 per cent of practicing engineers in Quebec. Advocates say more female representation in engineering schools is essential to change that. (iStock)

MONTREAL -- For the first time in the school’s history, 30 per cent of engineering graduates at Ecole Polytechnique this year were women.

The school’s graduating class is now in line with a goal set by Engineers Canada, known as “30 by 30,” to have women represent at least 30 per cent of certified engineers by 2030.

A traditionally male-dominated field, women only account for about 15 per cent of practicing engineers in Quebec, and just 14 per cent across Canada, according to the school’s data.

Kathy Baig, a graduate of Polytechnique Montreal and president of the Ordre des ingénieurs du Québec, called the news an “important milestone in our collective journey towards a more diverse and inclusive profession.”

“Better representativeness of women within the profession is essential,” she wrote, “in order to be fully at the service of the common good.”

“Reaching the 30 per cent mark can lead more women to engineering because they’ll see themselves represented,” said Meredith Alousi-Jones, a masters student and vice president of Poly-Fi, a committee created to improve female representation in engineering. 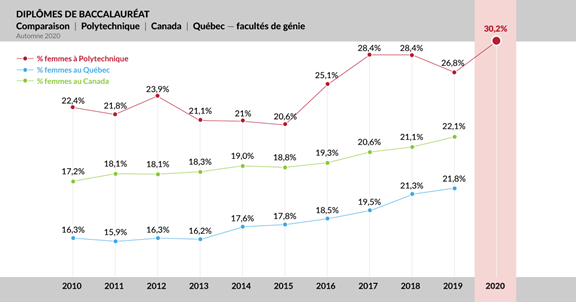 "We believe that it is essential for women to take their place in engineering,” wrote Philippe A. Tanguy, managing director of Polytechnique in a news release.

“The growing number of graduates will help attract more young girls to choose this career.”