Impact will not protect Jackson-Hamel and Bush for expansion draft 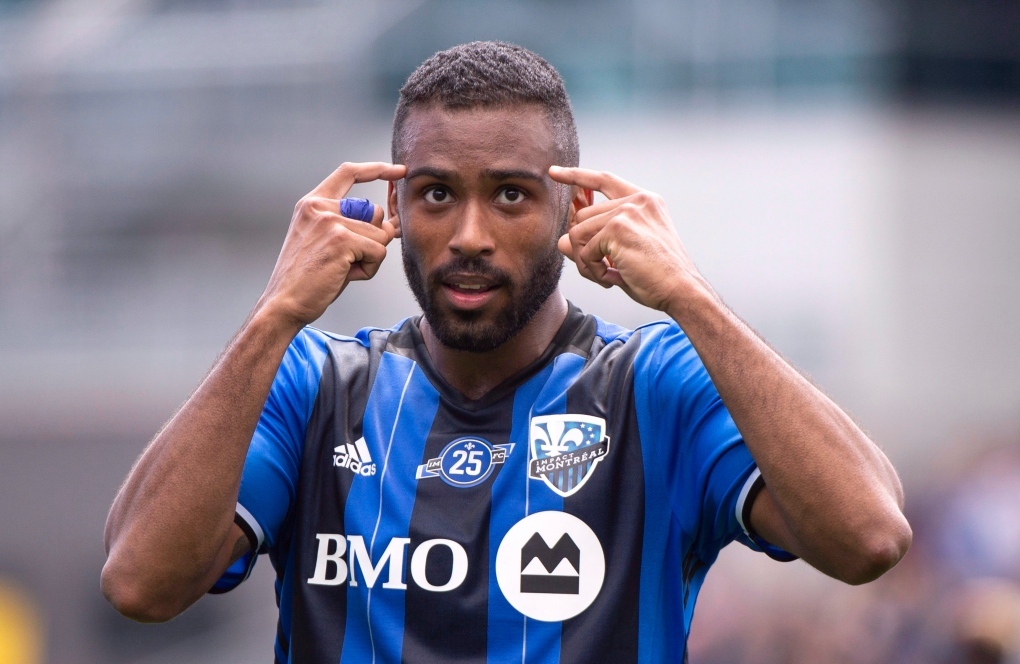 Quebecer Anthony Jackson-Hamel will not be among the protected Impact players for the upcoming expansion draft. THE CANADIAN PRESS/Paul Chiasson

MONTREAL -- Quebecer Anthony Jackson-Hamel and goalkeeper Evan Bush are among the players who were not protected by the Montreal Impact for the MLS Expansion Draft on Nov. 19. 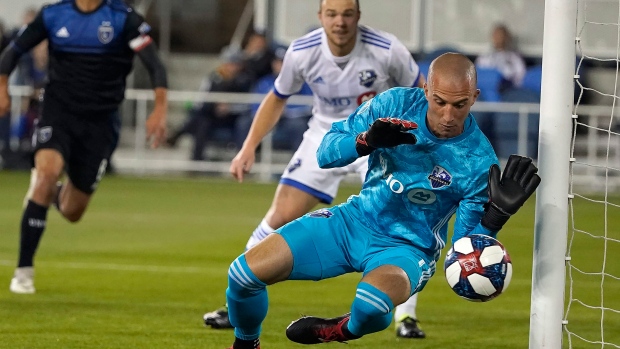 List of protected players by Impact ahead of MLS expansion draft >> https://t.co/wfKEvvcHvu#IMFC pic.twitter.com/iDlBw5t6WO

MLS Adidas Generation program players who did not graduate by the end of the 2019 season, as well as club-trained players in the 25 and under age group, are excluded from the process. Thus, Jason Beaulieu, Mathieu Choiniere, Clément Bayiha, James Pantemis, Daniel Kinumbe, Karifa Yao and Thomas Meilleur-Giguère will be spared.

Inter Miami, owned by former EPL, MLS, Ligue 1 and Serie A star David Beckham, and Nashville SC, will kick off MLS seasons next year and will each be able to select five players from the other teams' unprotected players.

However, the teams that saw one of their players being chosen by FC Cincinnati last year - DC United, Vancouver Whitecaps, FC Dallas, Houston Dynamo and Red New York Bulls - are excluded.

Teams could lose up to one player in this draft.