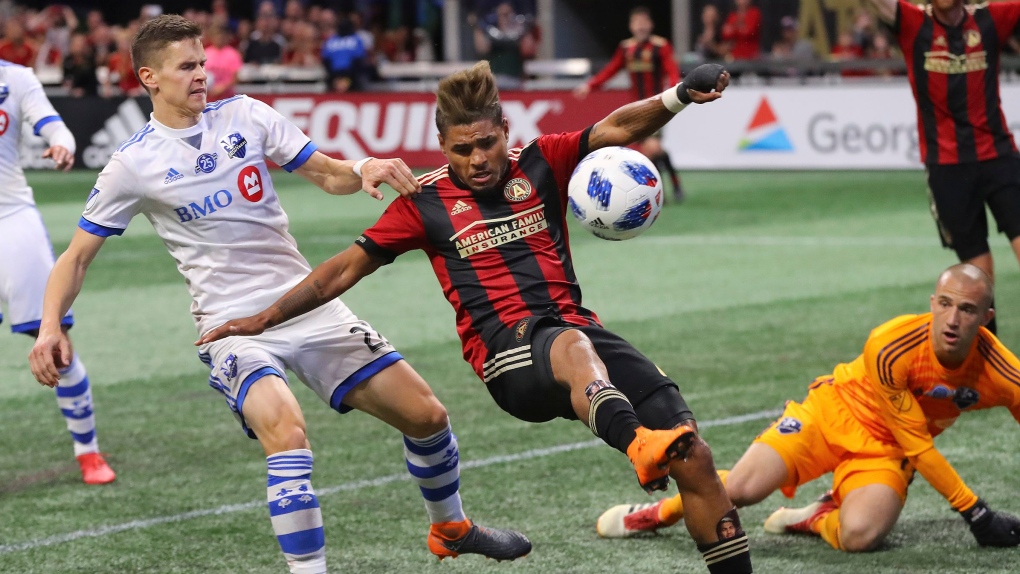 The Montreal Impact have signed Finnish defender Jukka Raitala to a one-year extension, keeping him under contract with the club through the 2020 season.

Raitala, 30, is currently in his second season with the Impact after being acquired from Los Angeles FC in December 2017.

He had one goal and two assists last season in 28 regular-season games, including 25 starts. His first career league goal, scored Aug. 11 against Real Salt Lake, earned him MLS goal of the week honours.

He also appeared in two Canadian Championship games, including one start.

In three MLS seasons, Raitala has recorded one goal and four assists in 57 regular-season games. He has also played two MLS Cup playoff games with Columbus in 2017.

Raitala has played 43 games with Finland's national team, making his senior debut on Feb. 4, 2009, in a friendly against Japan.