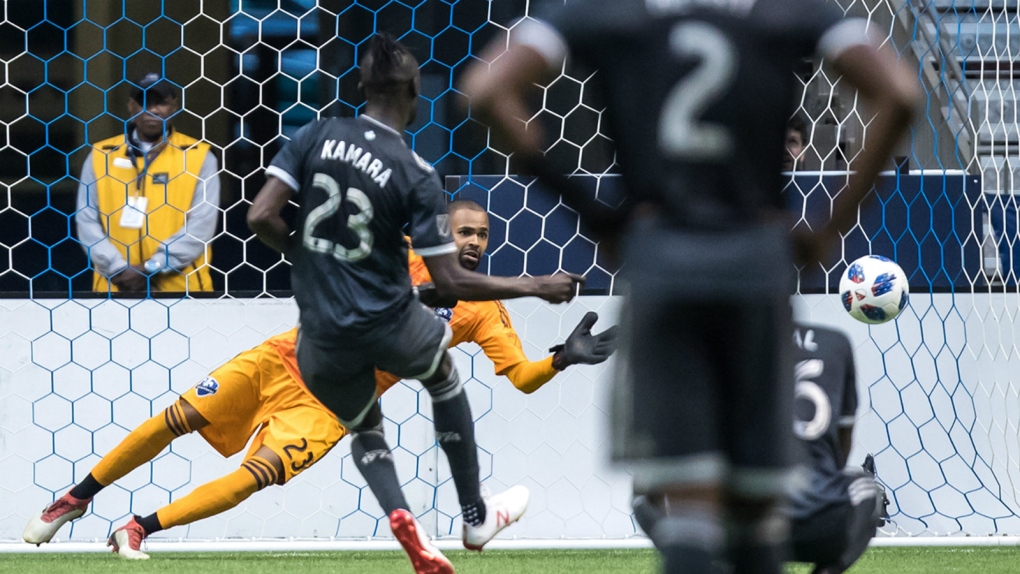 MONTREAL -- The Montreal Impact have signed French goalkeeper Clement Diop to a one-year contract with an option for 2021.

The 26-year-old has spent the last two Major League Soccer seasons with the Impact and was in goal for both legs of Montreal's Canadian Championship victory over Toronto FC.

Diop was selected by the Impact in the 2017 MLS Waiver Draft, after two seasons with the LA Galaxy.

"We are glad that Clement extends his contract with us and we are happy to count on him for the next season," Impact sporting director Olivier Renard said in a statement. "He's a goalkeeper that showed his skills at the end of last season in cup and regular season games."

This report by The Canadian Press was first published Dec. 6, 2019.