In a historic move last month, Montreal's first female mayor nominated the city's first woman to lead the Montreal police service (SPVM). The hiring of Sophie Roy as interim police chief comes at a time when the city is facing growing concerns over gun violence, particularly among the city's youth, and continued calls for defunding the police.

Roy last served as assistant director of criminal investigation after a 34-year career with the SPVM and is days into her new role following the earler-than-expected departure of former chief Sylvain Caron. Her predecessor faced criticism that he left with stains on his record when it came to diversity and outreach with local communities.

Roy sat down with CTV News Montreal Tuesday for a wide-ranging interview on the new job, how she got there, and what kind of approach she intends to take policing the metropolis.

You got your start in policing back in 1988. What was it like for a university-educated woman to become a Montreal police officer?

I started to dream about being a police officer when I was about seven or eight years old. Back then, the only women in the police force were Americans.

You're now the head of a police service that includes a swath of different cultural communities. As chief, what do you feel needs to be done to reach some of these residents who've been saying the police are not their ally.

I've worked in Montreal-North. I was the chief of police back then, as well as in Hochelaga-Maisonneuve, so I'm used to working with all communities and I know that we need to be more open. We need to stay open. We need to be where people are living. We have to meet with them, listen. We can't presume what people need. We have to listen to them and after that we have to respond to their needs, attend to their needs. 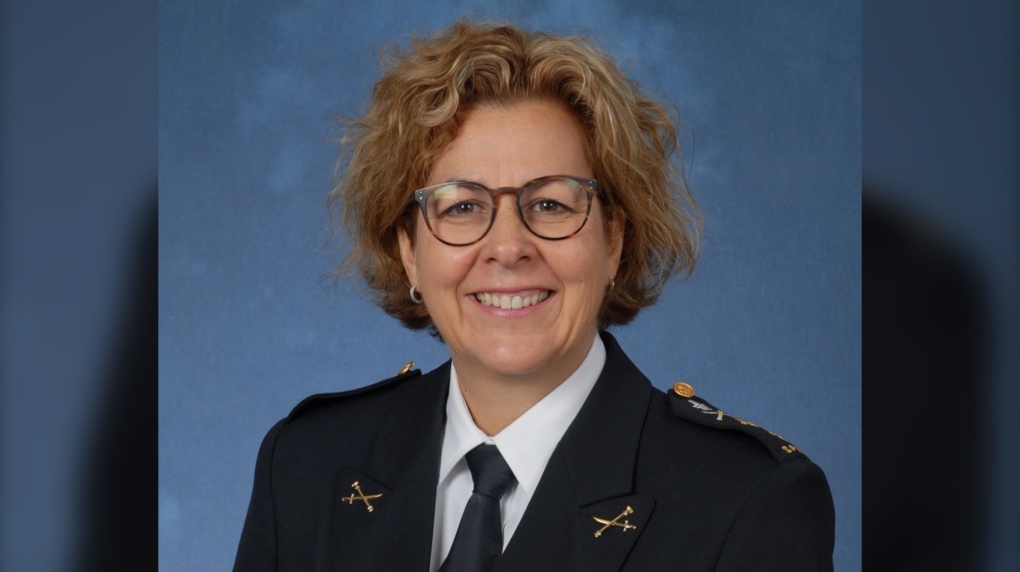 Sophie Roy is taking on the new role after serving as a police officer for 34 years. (Source: Montreal police)

Montreal police, like other police services across North America, are faced with calls to defund the police. How do you respond to those calls?

How has the job changed for a beat cop since the 1980s when you started?

Some would say police service is exaggerating the gun violence problem, while others would say gun violence has deep ties with organized crime and that it's getting worse. What do you need to do to tackle the issue of gun violence in Montreal?

We have issues with gun violence. We can acknowledge that. Every police officer in Montreal is concerned about the problem. We have a specialized team working on the process and we are still adding some resources to every situation when we need it because we need to analyze every situation and adapt our services to that situation.

Montreal is still safe, it's still a safe place to live. Montreal police officers are doing everything they can. They are concerned about the problem and they are engaged to do everything in their power to resolve this. 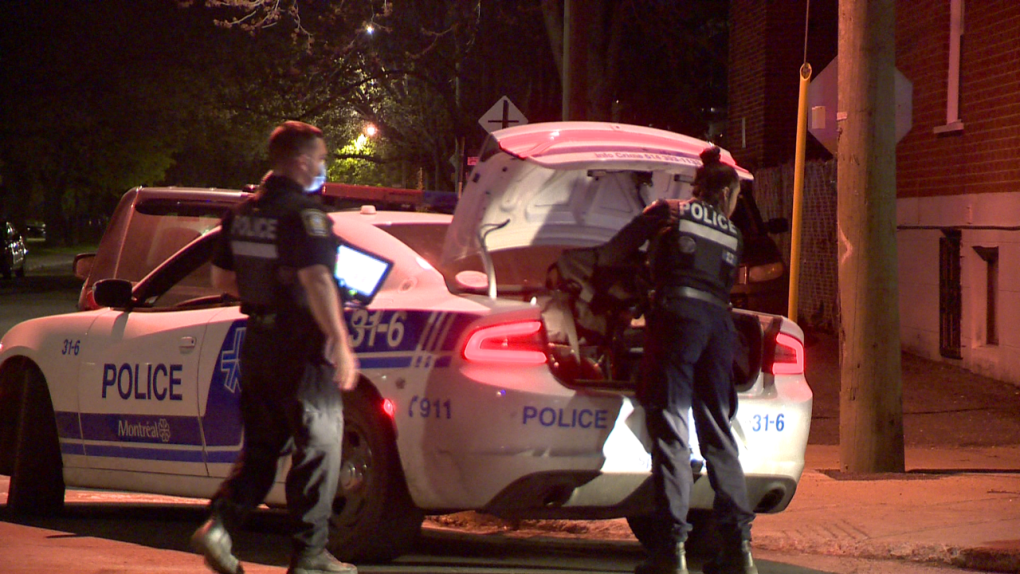 Police arrive at the scene of a drive-by shooting in northeastern Montreal on May 9, 2022. (Photo: Cosmo Santamaria)

Montreal's mayor is a woman. The head of the executive committee is also a woman. And now, you're the first woman to head the Montreal police service. How does that make you feel?

Since 1988, society has evolved and the Montreal police has done the same. Of course, I'm very happy, I'm very proud. But I'm also thankful to have the chance to do this job.

Former Sûreté du Québec director Martin Prud'homme was recently hired as the deputy director general of public security. Are there two police chiefs working in Montreal? Do you worry about that dynamic?

Not really. I'm the police chief for — I don't know how long — but I'm [ready] to do it for a long time. For maybe a couple of months or maybe more as long as I'm needed. Martin Prud'homme has new responsibilities so he has the fire department, the legal department. He has a lot on his plate but I'm sure he's going to be a pretty good support for the Montreal police force. But I'm still the police chief.

With your interim role, do you intend to make sure things are run well and steadily or do you view your job as effecting change? Do you need to reform anything? How do you view the next few months?

Of course. I've been there for the past three years. I was the assistant director. I knew all the issues for the Montreal police. I won't be sitting beside the driver — I'm the driver of the car. I have 6,000 employees. I have 2 million people who are living in Montreal so I can't be on the brakes, waiting for something. I need to be in charge. If I need to change something, I'm going to do it. It's my job.

What is the biggest issue facing the police service now?

For the City of Montreal, for the citizens, of course, it's the gun violence. Every day, we need to think about it, we need to adapt our methods. Our homicide solution rate is 92 per cent for 2020. We're doing the job, it's complex, it's going to take some time, but we're doing the job we're engaged to do.

The pandemic has completely redrawn the map for where homeless people are in this city. The encampment on Notre-Dame was a difficult thing for the police to deal with. How will you deal with this issue?

Well, we don't do it alone. We have some partners on that and we've been doing it for a long time now. Yes, the pandemic changed some things, but we're still pretty involved with all vulnerable [people] in the city of montreal. Of course, we have some specialized teams that are doing the work on the street, and the patrols are prepared to act with the homelessness.

Is there any short-term change you intend to implement in how the police service is run?

I've been in charge for five days, so we'll see. But I won't hesitate.

This Q&A has been edited for length and clarity.