'I took it as a personal attack on my home turf': Kahnawake ironworker cleaned up post 9/11 attacks

Before entering politics in the Kanien'kehá:ka (Mohawk) community on Montreal's South Shore, Leborge slung steel as a union ironworker in New York City.

"My dad worked on it, uncles, cousins," he told CTV News. "I had a lot of family members who had ties." 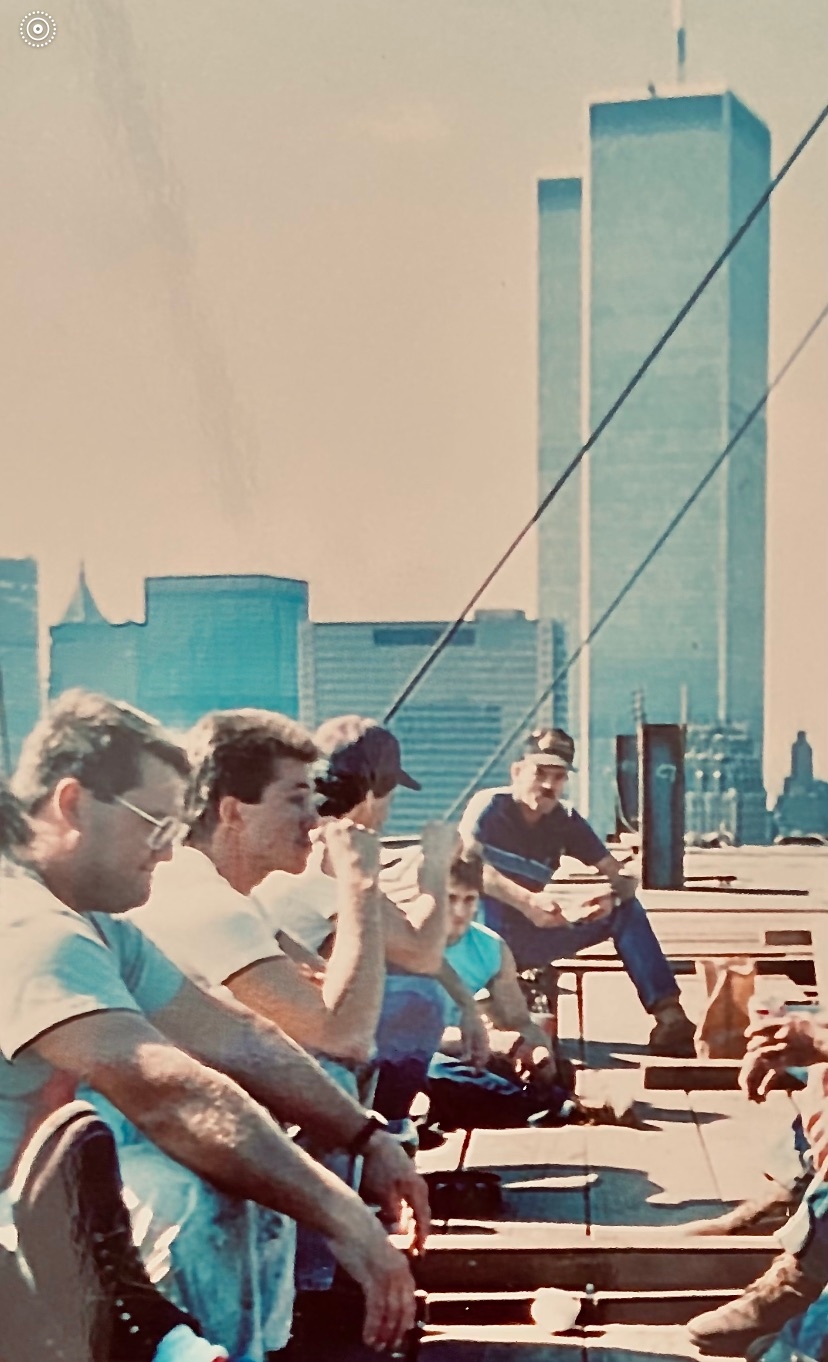 Kahnawake ironworkers were an essential part of the construction teams that created New York City's iconic skyline. Many took the trip to Manhattan post 9/11 to aid in the clean up after the terror attacks. SOURCE: Lindsay Leborgne

Leborgne spoke to CTV as he was heading to St. James United Church on Ste. Catherine St. for a commemoration ceremony honouring the victims of the 9/11 terror attacks, one of the thousands of commemorations Saturday across the globe.

Leborgne, now 63, spent the first 17 years of his life in New York before joining the U.S. Navy and serving for four years.

"I took it as a personal attack on my home turf so to speak," he said. "I wanted to do something. I didn't want to sit around watching."

After hearing about the attacks, he left his home and checked in at his union shop to sign up to help. He spent a week sifting through the rubble of the former skyscrapers, hoping to find survivors while removing the masses of twisted steel, concrete and other material.

Since 2001, he, and all those who worked on the site have had to deal with the damage that may have occurred to their bodies.

"All we were wearing was the masks like the ones we're wearing now for COVID," said Leborgne. "After we find out there was asbestos in the air, pulverized dust which was extremely bad. I think just under 3,000 people were killed in the attack, but since then, over 4,000 people who went to the rescue work have died of cancers and all sorts of problems associated with breathing the dust down there." 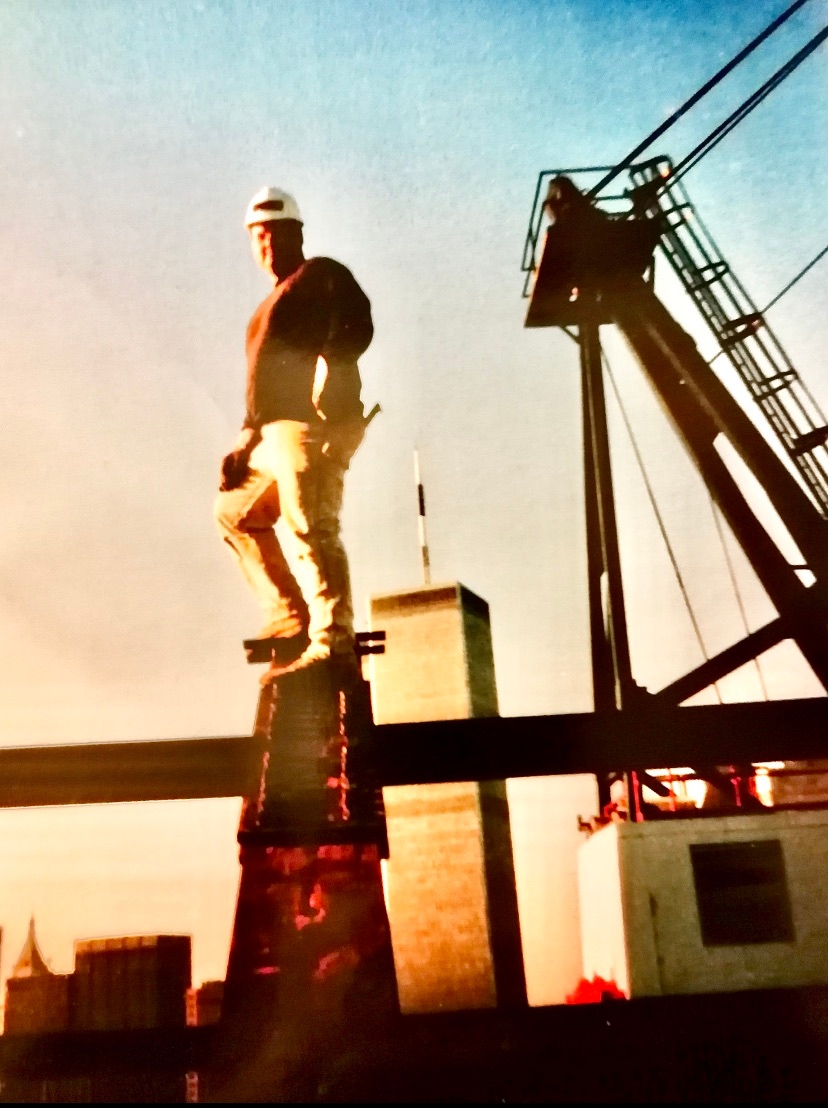 Leborgne gets a regular checkup at Mount Sinai Hospital, and has been given a clean bill of health every year.

Two other commemorations took place in Montreal: one at the U.S. Consulate General and another organized by the Montreal fire department (SIM).

Montreal Mayor Valerie Plante was in attendance and spoke of the effect the terror attacks had on the city and the responsibility it left for citizens of the metropolis.

"All Montrealers were shaken by the tragedy of September 11, 2001. Today, on this sad anniversary, we wish to pay tribute to the victims of the attack and to express our deep solidarity with our American allies and friends," she said. "We have a role to play as a City to advocate, through our policies and daily actions, for an atmosphere of openness and diversity, and to encourage dialogue and partnership with the community."

The SIM event honoured the 343 New York firefighters who lost their lives in 2001. Artist-engraver Claude Desmarais unveiled a memorial with 343 engraved stars for the event.

"There are dates that remain etched in our memory forever. This is the case on September 11, 2001," he said.