Hyenes en jupons, a page containing anonymous accusations of sexual misconduct, has been taken down 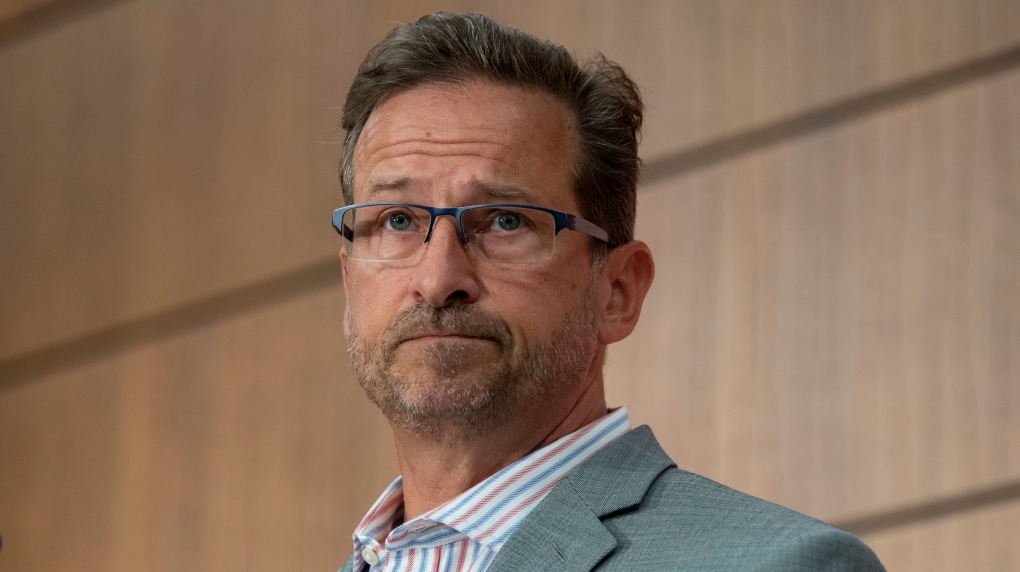 MONTREAL -- A Facebook page for anonymous sexual misconduct accusations has been removed from the social network by its creators.

The people behind Hyenes en jupons said in a statement Monday night they are temporarily stepping back following threats that began to circulate online, which they feel jeopardize the safety of both the group and the people who use the platform to share their stories.

Bloc Quebecois leader Yves-Francois Blanchet, who has vehemently denied an allegation of misconduct against him posted to the page, said Tuesday he is relieved it has been taken down but isn’t ruling out suing its creators “if a need should arise.”

Blanchet said the fact that the page has been taken down is “a clear demonstration that this should never have existed.”

The group said the hiatus doesn’t mean it will disappear permanently.

The Facebook page is one of many outlets that have appeared in Quebec recently, designed as a safe space for alleged survivors of sexual assault and harassment to share their stories.

Several Instagram accounts were created for different Quebec regions, and after an outpouring of submissions, the one created for Montreal survivors also went on hiatus.

Last week, the organizers of a Montreal protest against sexual assault inspired by the recent wave of denunciations were the target of online threats, causing them to step back and rethink the event to ensure the day would be centred around unity rather than fear. It took place in the end.