Hydro Quebec wants to change how it charges for electricity 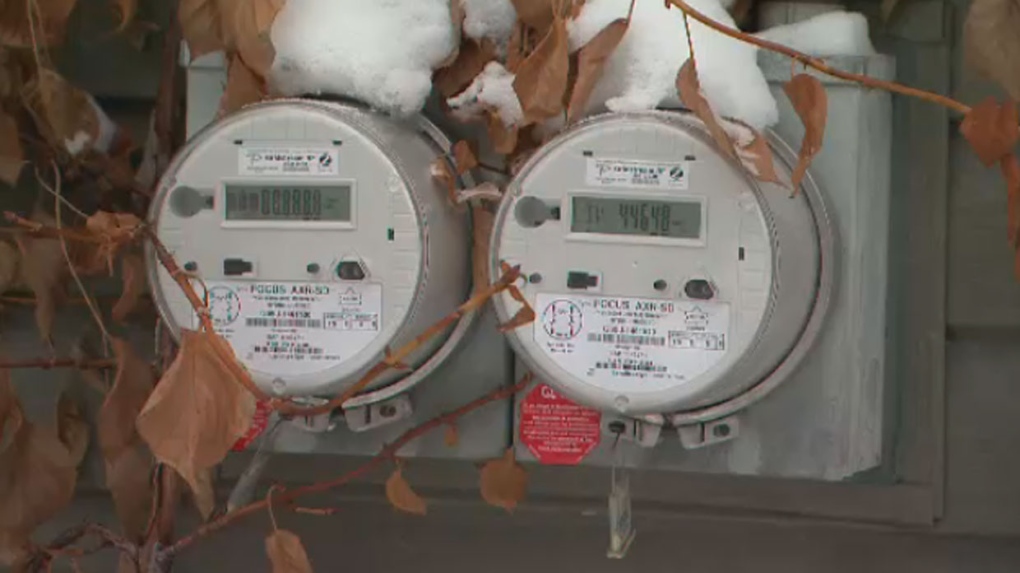 The public utility is asking the Energy Board if it can set up a variable rate -- with a higher price for electricity during peak periods, and a lower price when demand is lower.

That would mean higher prices in the morning and the evening, with lower rates during the day and at night for customers who opt-in to the program. Hydro Quebec said customers who want to stay under the current pricing scheme would be able to do so.

Demand for electricity in Quebec is highest in the winter, and Hydro Quebec has identified 300 critical hours where it hopes increasing prices would convince people to consume less power.

Hydro Quebec already offers variable rate pricing for people who have dual-energy heating systems, and it charges those households more for electricity when the temperature drops below -12 C.

The proposal would have to be approved by the Energy Board before it could be offered.