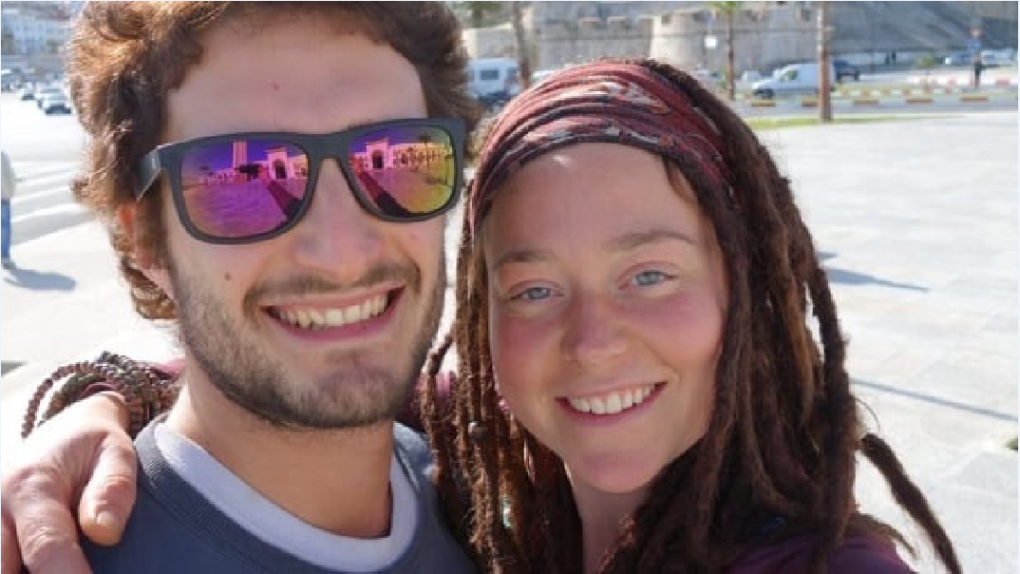 Edith Blais, 34, and her companion Luca Tacchetto, have not made contact with their families since December 15, when the former posted photos from their trip on Facebook.

A report released this month by Human Rights Watch says that Quebecer Edith Blais was likely kidnapped in Burkina Faso and then taken to neighbouring Mali.

Blais was with Italian Luca Tacchetto in Burkina Faso when the two went missing in December.

Human Rights Watch said that no armed groups had taken responsibility for their abduction.

The report also elaborated on the disappearance of Canadian geologist Kirk Woodman, who went missing in January.

He was allegedly abducted by an armed religious group from a mining site in northeast Burkina Faso.