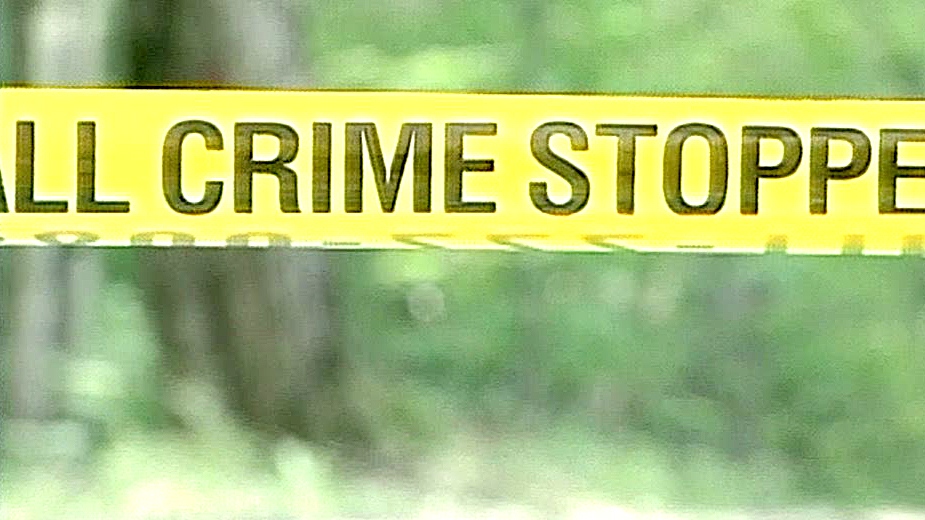 MONTREAL -- Montreal police are investigating after human bones were found in a wooded area in NDG.

The bones were found Sunday near St-Jacques St. and Cavendish Blvd., a police spokesperson said, not far from the Quilles G Plus bowling alley.

Police wouldn't say who made the discovery and alerted them.

The bones are being analyzed and the SPVM won't be able to comment further until the forensic analysis has come back, said the spokesman.

Police are not investigating at the scene anymore, though they were present on Sunday.

The spokesman didn't go into detail about the appearance or condition of the bones except to say it's possible they've been there for some time.