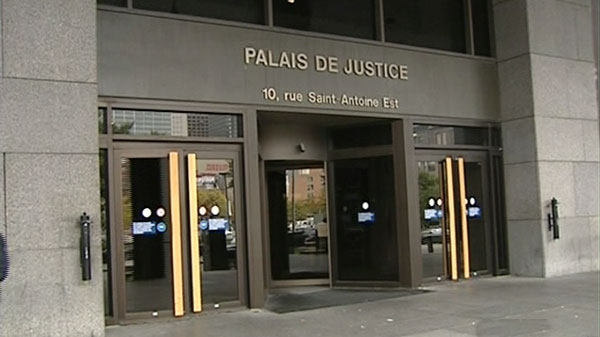 The Palais de justice in Montreal is seen in this undated photo.

A Quebec City couple who targeted their former landlords with homophobic slurs and social media posts were hit with an $18,000 ruling.

In a judgment handed down on Sept. 27 Quebec Commission on Human Rights and Youth Rights Judge Doris Thibault found that Claude Tardif and Marie-Claude Poulin had violated the rights of former landlords Renald Blais and Richard-Alain Loubier to “safeguard their dignity without discrimination on the basis of sexual orientation.”

According to the ruling, in 2014 Blais and Loubier bought a Quebec City building housing a depanneur they ran as well as four rental units. One of those units was home to Tardif and Poulin. While relations between the two couples were initially cordial, things soured a year later when Blais and Loubier began receiving complaints from the depanneur’s clientele about noise coming from Tardif and Poulin’s apartment.

Poulin acknowledged the noise was caused by her young adult son and that police had been called to the residence several times.

As the relationship deteriorated the landlords decided to evict their tenants, intending to begin living in the unit. In the following days Poulin published a series of posts on Facebook calling Blais and Loubier homophobic slurs. The posts were brought to the landlord’s attention by friends. As the eviction moved forward, Blais and Loubier said the tenants began using the slurs to their faces, made obscene gestures, uttered several threats and attempted to intimidate the landlords physically.