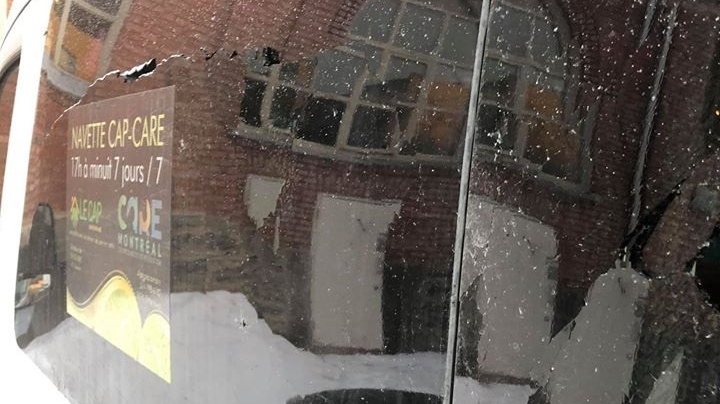 CAP St-Barnabé says its CAPCARE shuttle bus has been the target of pellet gun attacks.

MONTREAL -- CAP St-Barnabé says it is at a loss for words after a recent pellet gun attack on its CAPCARE shuttle bus.

“The body was largely destroyed and the passenger-side windows were completely shattered due to the impact of the projectiles,” said Michelle Patenaude, a clinic coordinator at the organization.

The vehicle, a collaboration between CAP St-Barnabé and CARE Montreal, serves the charity's emergency shelter, which offers services to the east-end neighbourhood’s homeless population during the winter. 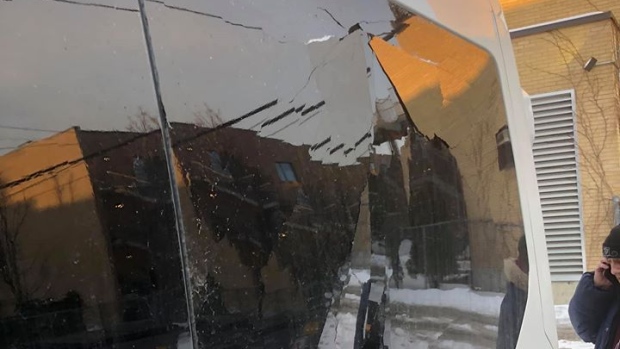 This isn’t the first time someone has targetted the van. Patenaude tells CTV News there was a “major incident” back in November, just one week after they bought the vehicle.

“The shuttle was targetted by a pellet gun and there was great damage to the body, as well as to the windows,” she said. “Following the incident, in addition to the repair costs, we had to install cameras in the parking lot.”

Patenaude adds she doesn’t know how much it will cost to fix the broken parts this second time around, only that the damage is more severe than the first attack. 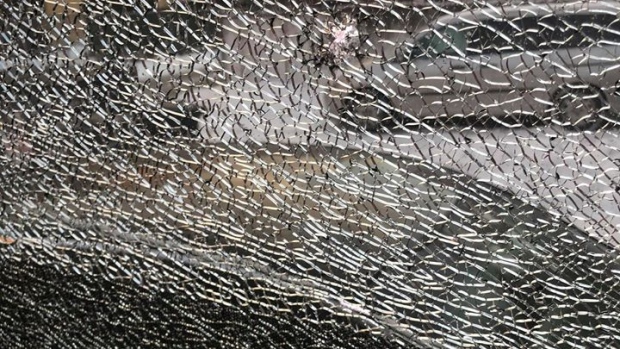 “CAP St-Barnabé is an organization that is struggling to get by financially,” she said. “We have been fighting for three years to continue to offer our services.”

In addition to the emergency shelter, the organization, which has been around since 1991, offers free meals, social housing, psychological help and support at its day centre.

“We risk having to dip into our already insufficient operating funds to pay to repair the van after this horrible act of vandalism,” Patenaude said. “But we can’t give up and just let the homeless die outside, with no way to get to a safe and warm place.” 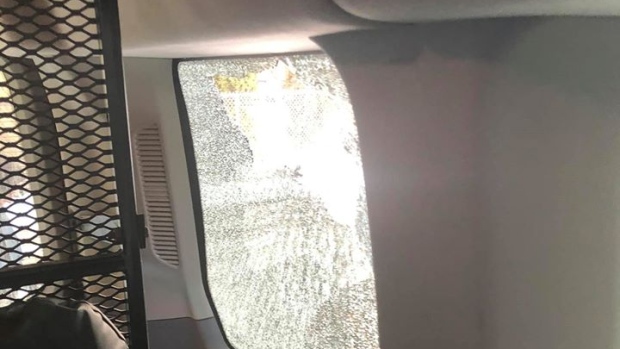