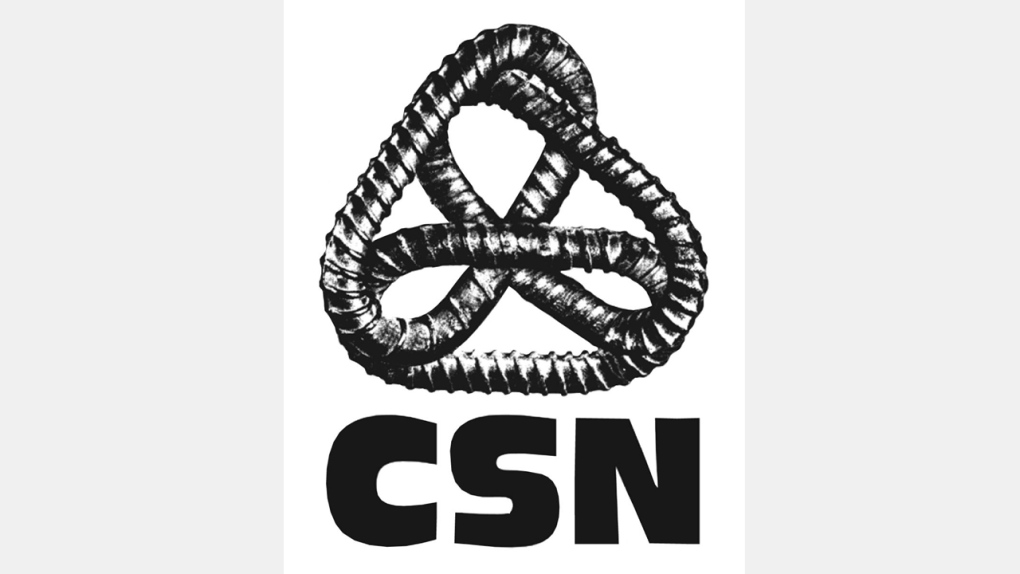 MONTREAL -- Quebec health network support staff unionized with the FSSS-CSN voted in favour on Wednesday of accepting an agreement in principle reached with the government.

The union had reached the agreement with the government after an hours-long strike on June 21.

On Wednesday, the union released a statement confirming the agreement had been adopted “after a

According to the union, the agreement in principle is the result of nearly a year-and-a-half of negotiations with the Quebec government to renew collective agreements, which will be in effect from April 1, 2020 to March 31, 2023.

“From the start of this round of negotiations, we set the goal of improving conditions for those who earn the least in the network and we can say it's mission accomplished,” said FSSS-CSN vice-president Josee Marcotte in a statement.

The union said the new agreement includes salary increases that vary between 10.4 per cent and 6.1 per cent over three years.

The employer's contribution to group insurance “will be perpetuated and tripled.”

There will also be continuing discussions held via working committees to come up with necessary solutions affecting the workplace, “in particular responding to the problems of attracting and retaining staff.”

The FSSS-CSN has more than 120,000 members in the public and private healthcare sectors.